A Swedish indie pop collective called Wilderness is celebrating the release of their new album “Vallsundet 1924” in Bangkok.

This tour, in SE Asia, is their first tour outside Sweden and they will be playing in: Bangkok, Singapore, Taipei, Macao, Guangzhou, Wuhan and Shanghai. 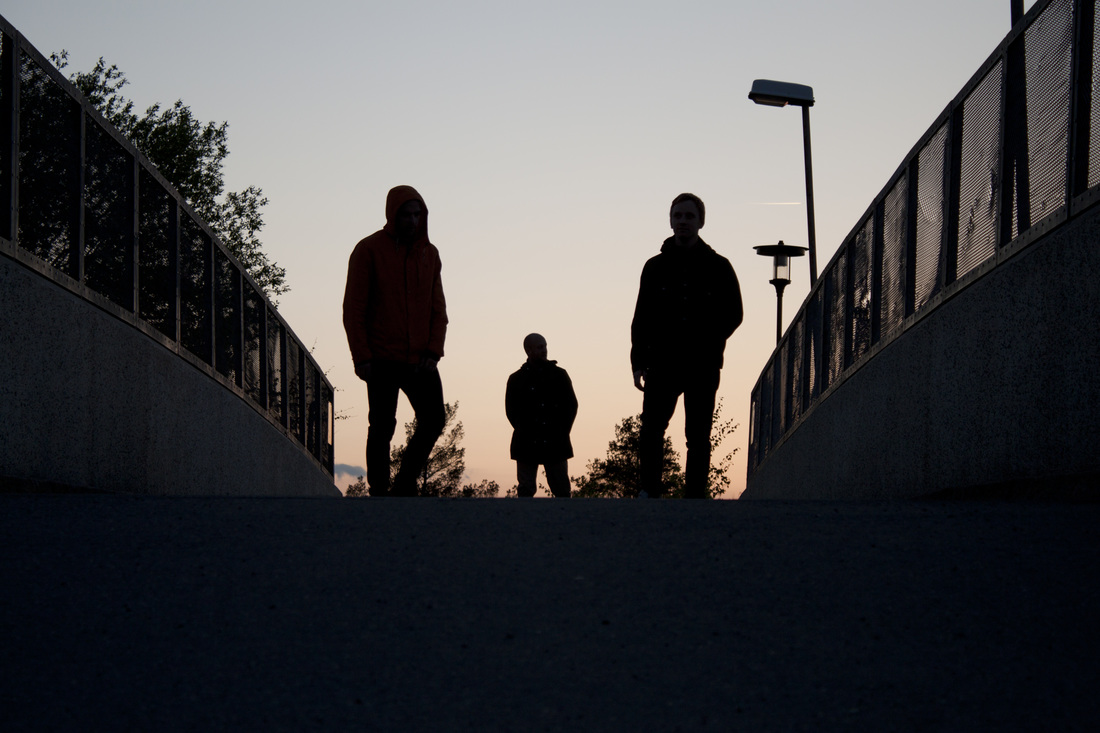 Read interview with the group here