Saturday, the 21st of May, marked the last official day that the 111 members of NIST International School’s Class of 2016 were students at the school. With their IB exams complete and diplomas in hand, they were ready to take the first step in a new and exciting journey. However, the bittersweet graduation ceremony was not the final farewell. Just over a week later, they received a much grander sendoff after their last assembly, as the entire school turned out in an annual tradition to cheer and celebrate the accomplishments of this unique group of graduates.

Though they share a common bond through the NIST community, the paths of the Class of 2016 will now be incredibly diverse. With acceptances continuing to appear daily, the departing seniors have already been offered places at more than 300 universities in over a dozen countries, from the United States and United Kingdom to the Netherlands and Germany. Even more impressive, the offers they have accepted include a large number of elite universities. Of the 94 students who have made a decision, a full 50% will be attending institutions ranked in the top 100, an incredible number considering over 17,000 universities exist worldwide!

Yet what distinguishes this class is not merely the caliber of their academic accomplishments, but also the impact they have had on others in and outside of the NIST community. Many of the graduates helped create service groups in the school that transformed the village of Maeramit in Omgoi, launched a non-profit sustainable coffee company, and supported members of the community through microcredit loans and scholarships. Their passion for learning and working with others to create positive change have made a mark on the school – one that will continue to influence future students.

NIST’s mission is a simple one: to inspire growth, empower individual excellence and enrich lives. It’s difficult to look at the young faces of the Class of 2016 and not see the embodiment of those ideals. Congratulations and best wishes for the future! Once a NISTie, always a NISTie. 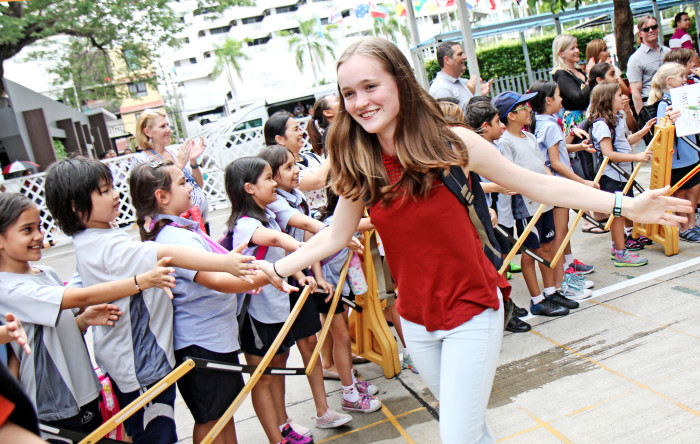 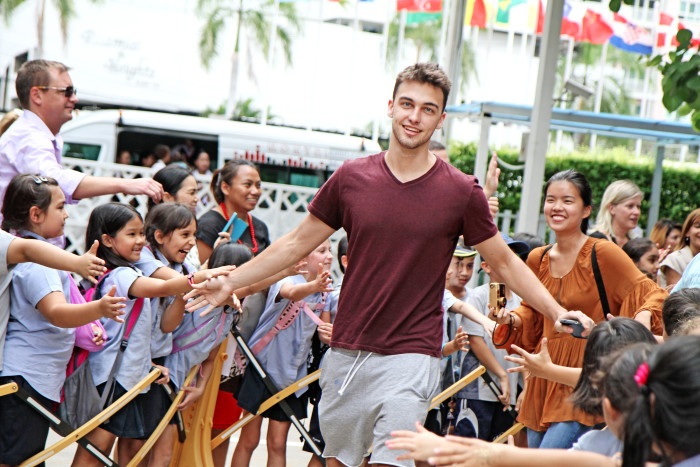 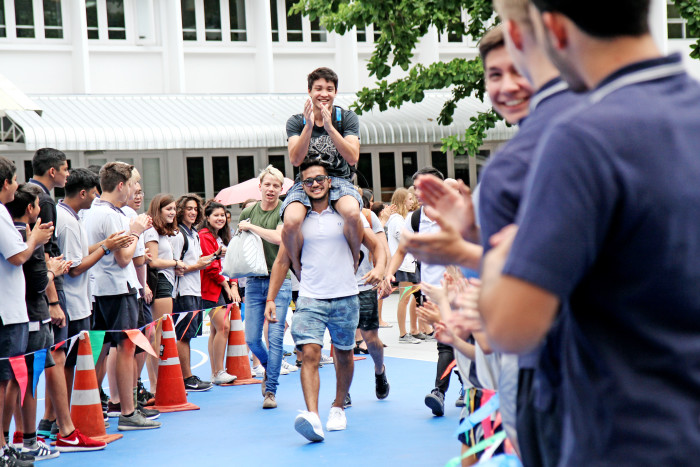