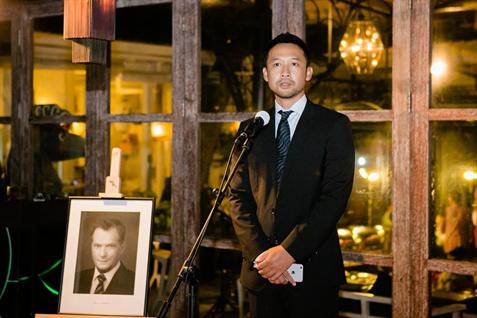 “This will be a great experience for me and for this I am grateful and appreciative to the Finnish Government for the trust. I would do all in my capacity to provide the best possible service for both Finland and Bali,” said Mr Ida Bagus Vedanta Wijaya.

“I think I will try to facilitate Finnish business representatives in Bali as best as I can with the connections I have in Bali. As for Finnish tourists, I think its quite easy for them to explore Bali as Bali is very exposed to tourists from all over the world.” The Embassy congratulated Mr Vedanta on his new appointment and looked forward to the co-operation.

Finlandäs Ambassador Mrs. Päivi Hiltunen-Toivio participated in the inauguration of the new honorary consul in Bali.