The anti-immigrant Danish People’s Party won the election in Denmark for the European Parliament with 26.7 percent of the votes, according to the final figures released early on May 26. 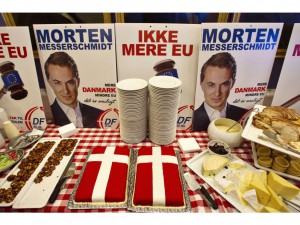 The result gives the party four out of Denmark’s 13 seats in the European Parliament, twice the number the party received in the last election five years ago.

The Danish People’s Party pulled ahead of the Social Democrats, who received 19.1 percent of the popular vote and saw their seats reduced from four to three.