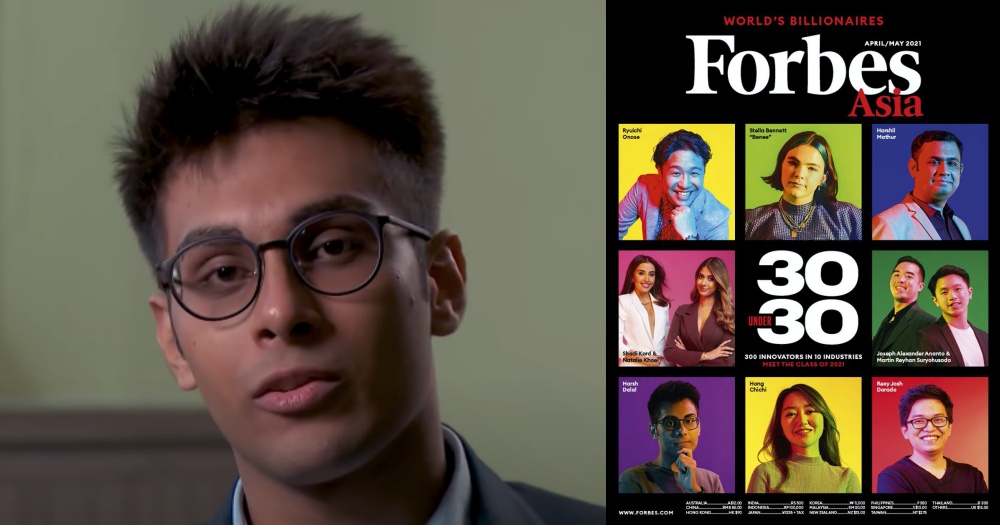 Singaporean Harsh Dalal started Team Labs with four other teenagers in Norway, Russia, and the US, whom he had met online when he was just 13 years old. Today he is 19 years old and has already made it to Forbes 30 Under 30 Asia 2021 list. Forbes 30 Under 30 Asia 2021 list features listees from 22 countries and territories, representing the diverse entrepreneurial ecosystem in the region.

Team Labs is a software tech company that released its first app during the first year in business. About a year after they had crossed 1 million users and today the company employs 120 people across six countries.

Harsh Dalal is CEO and the youngest in the company. Since 2017, Team Labs has raised S$9.8 million from investors, including Grand Canyon Capital and Startup Capital Ventures, as well as sovereign wealth fund Korea Investment Corporation.