The Embassy of Denmark in Kuala Lumpur congratulates to Honorary Consul at the Danish Consulate in Kota Kinabalu (Sabah, Borneo) Mr. Anders Møller on receiving the Order of Dannebrog. Denmark has two Royal Orders of Chivalry: The Order of the Elephant, and The Order of Dannebrog. Both got their first written statutes on 1 December 1693. At any given time, the ruling monarch heads the orders.

The decoration was given to Mr. Anders Møller by H.M Queen Margrethe II of Denmark on her 78th birthday. He receives a Breast Star with Grand Cross. 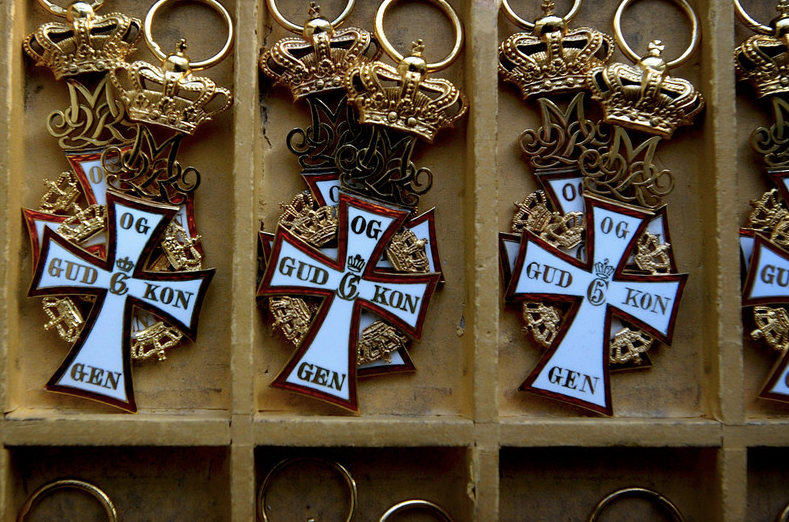