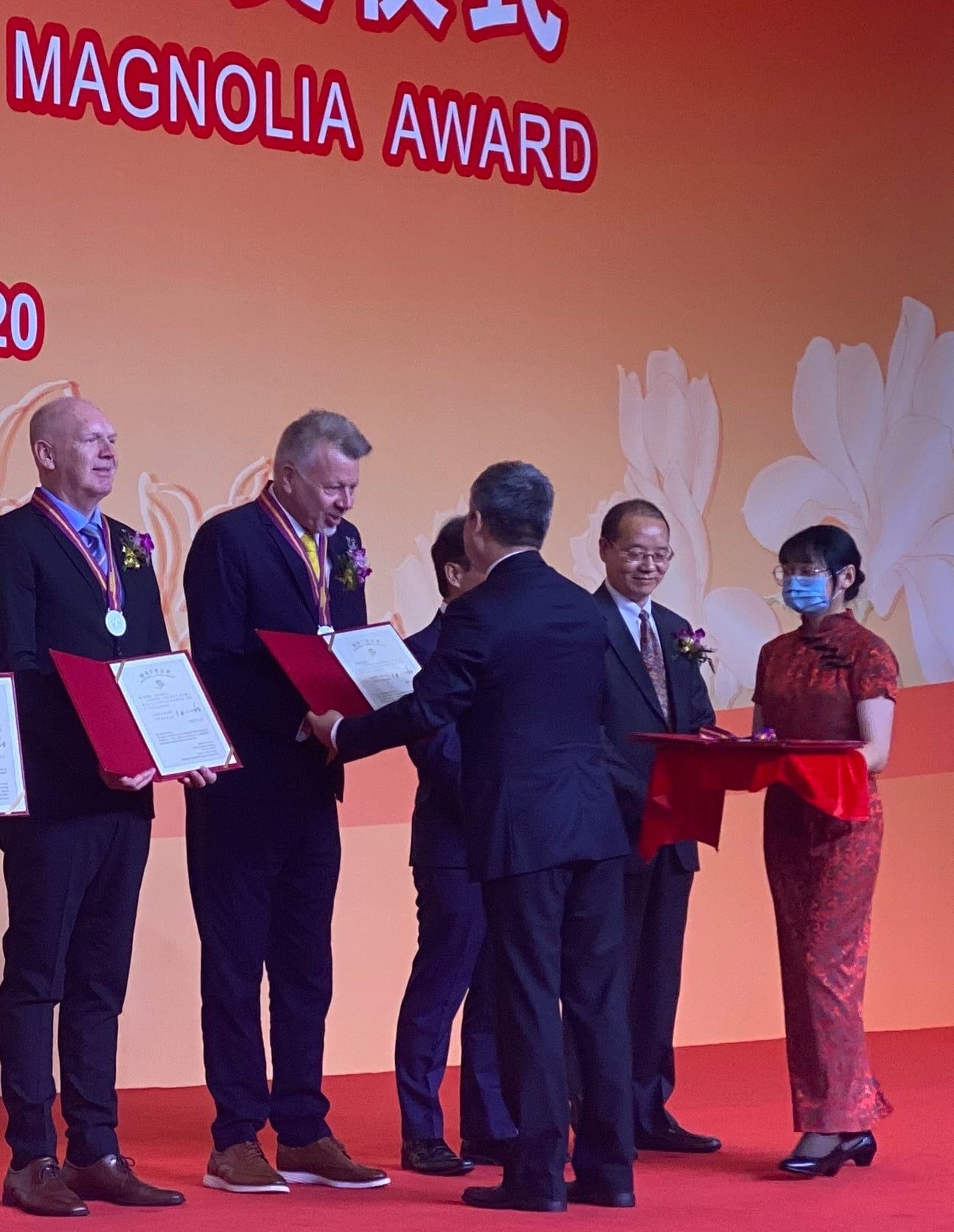 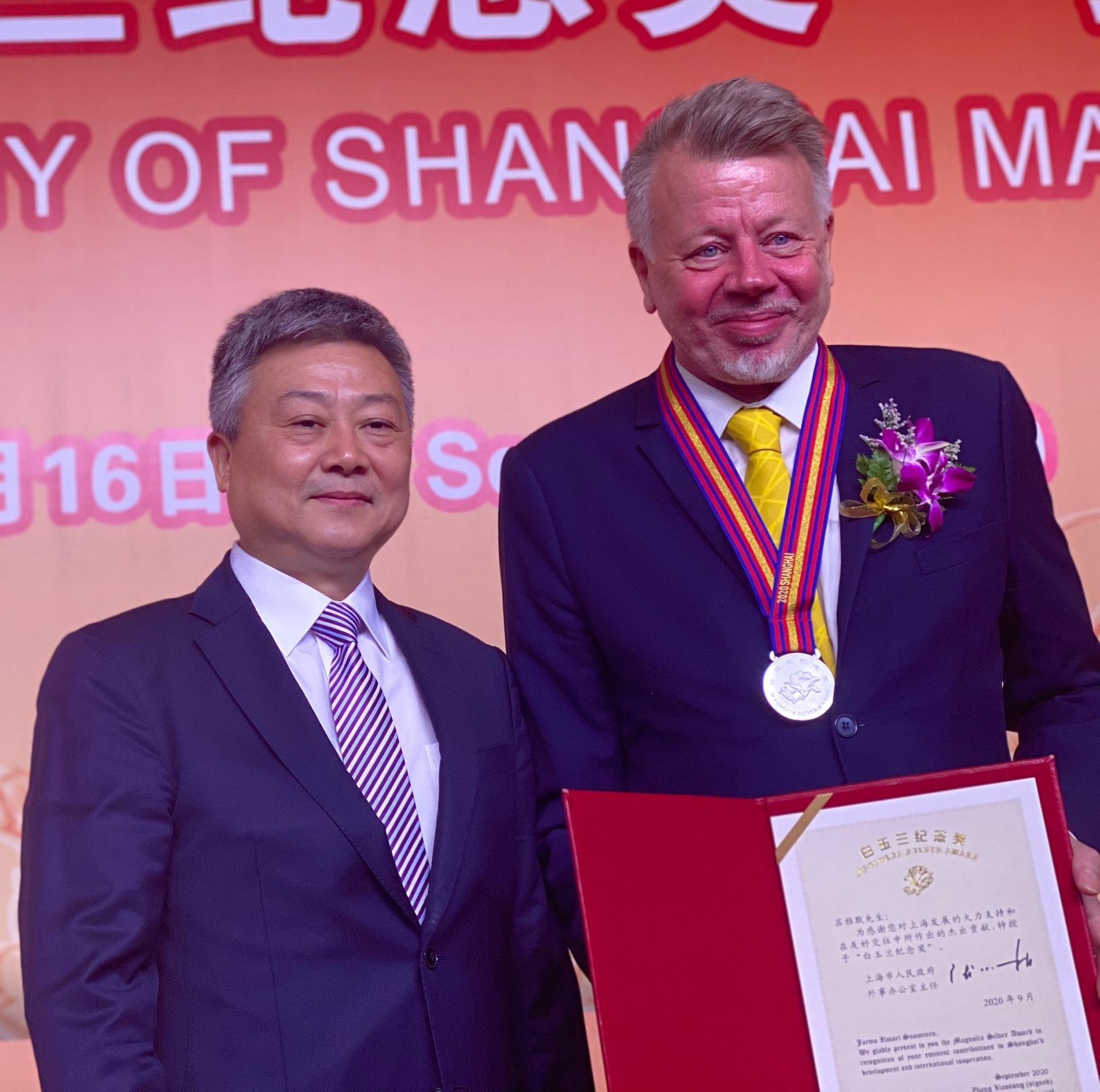 Prof. Jarmo Suominen joined Tongji University as Guest Professor in 2012, and was listed as High-end Foreign Expert of China in 2015. Starting from 2016, he has worked as the Vice Dean of Shanghai International College of Design and Innovation, Tongji University, which is a Chinese-foreign joint running school partnering with Aalto University in Finland.

As a Finnish professor at Aalto University, Prof. Suominen has contributed his expertise to the Sino-Finnish cooperation and exchange in design education and study, made further possible by the platform offered by Tongji University and especially its Shanghai International College of Design and Innovation.

Based on his awarded innovation of using real estate in more effective ways with service logic, Prof. Suominen also co-founded Spacent, originally a Finnish prop-tech company now extending its services to Shanghai (among other locations). Spacent is specialized in enabling more effective space resource use of corporate and institutional clients. Shanghai Magnolia Award is the most valued award established by Shanghai Municipal Government in 1989 to show the recognition and appreciation to outstanding foreigners who made major contributions to Shanghai’s development. In 2020, 50 foreigners from 19 countries won the award, with only five of them from the field of education.

The Finnish Business Council in Singapore updates on overall 2020