Rugby fans in Bangkok and beyond will be excited to hear that the Tens are here again. Sponsored by Hooters and Four Points by Sheraton Bangkok, the event will take place at The Sports Complex, Bangkok Patana School, on February 27-28, 2016. With youth games in the morning and adult games in the afternoon, this will be another fantastic weekend of rugby and socializing, all to raise funds for underprivileged children in Bangkok. “We are proud to be partnering with Hooters and Four Points, who have provided significant funding and services to not only make the tournament a success but also greatly increase the value of the contribution to the charity,” says Eddie Evans, the founder of the tournament and the Nak Suu Charity.

Nak Suu provides underprivileged children in Bangkok with rugby training and life skills, as well as support through education.  All of the proceeds from The Hooters Bangkok International Rugby Tens Rugby Tournament go directly to the charity. This year marks the 11th edition of the rugby fest which draws 80 teams from around the world to play rugby for two days at levels ranging from highly social to highly competitive. The extremely popular tournament, which is always fully booked, is well known for its social and friendly atmosphere, including the parties surrounding the tournament. However, the tournament caters to all ages, with rugby for all age groups and fun rides and games for children. Eddie, himself a notable player having played three world cups for Canada, is looking forward to another hugely successful event. “There will be around 1700 players and 4,000 spectators, all of them enjoying the rugby, the entertainment, the beer garden and the great food. There is also a kids zone with activities for the younger spectators and participants to enjoy.”

Teams will be flying in from around the world for this rugby fest and include youth, men’s, old boys, ancients and women’s rugby teams. There will also be a women’s touch rugby tournament. Once again the tournament will be covered for television by the Rugby Asia Channel, which airs on Setanta. 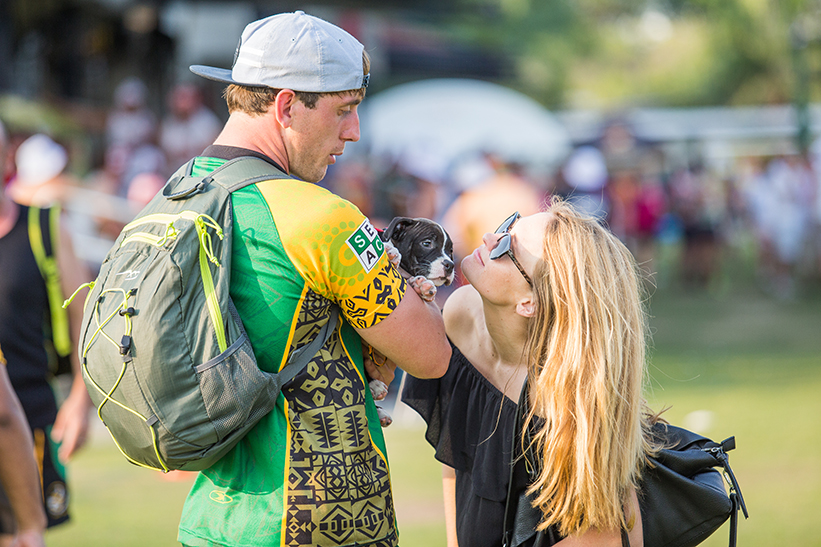