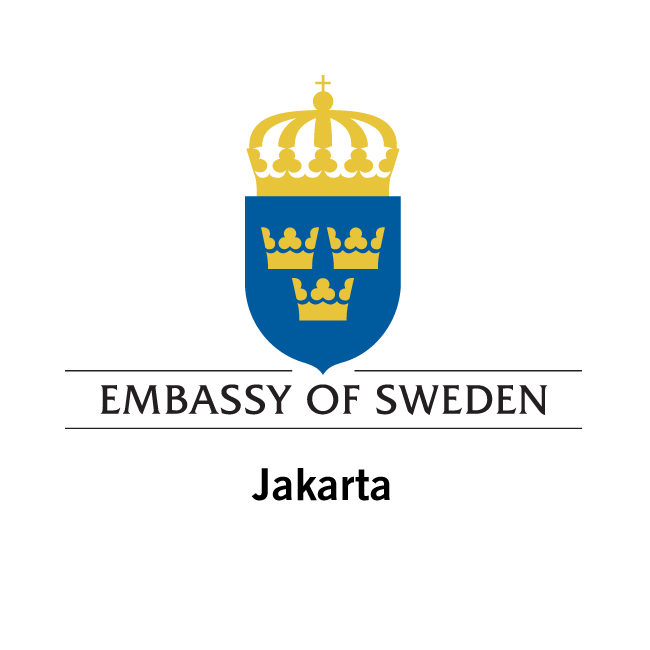 At 11 am on January the 14th, several bombs exploded around the Sarinah shopping center in central Jakarta. Several gunmen also shot at civilians in the area. The police were quickly on the scene and identified the five gunmen, who were killed in the blasts or shot to death by the police. According to official data, two civilians – including one foreign national – was killed and another 15 were injured, including four foreign nationals. No Scandinavians were among the victims, but The Embassy of Sweden in Jakarta have still updated their Travel Information for Indonesia to include information about the terror attack.

“Police in Indonesia have the ultimate responsibility for combating terrorism. The police announced in November 2015 that there currently is a risk that local radicalized individuals or small groups may wish to emulate the attacks in Paris. The police have therefore during November 2015 increased the security at embassies of countries that actively fights IS. Tighter controls have also been introduced in public places, including shopping malls and airports, particularly ahead of the upcoming holiday season as the police assess the risk of terrorist acts. The targets for terrorist attacks was in Indonesia during 2000-2010 mainly foreign, became in 2010 more domestic, but is expected in the near future be both.

The regional terrorist organization Jemaah Islamiyah (JI) and the local Islamist group, Negara Islam Indonesia (NII) judged to concentrate efforts and has grown in recent years. Above all, the JI and IS, however far apart ideologically, which increases the risk that supporters of the two groups carry out various types of terrorist actions. Over 500 Indonesians have joined ICE in Syria and the authorities are working to avradikalisera the 200 who had already returned. IS ideology seems to slowly get more and more foothold among radical and ultra-radical groups in Indonesia, although the number of followers is still obtain. A total of 18, mostly smaller, domestic terrorist groups expressed their support for IS. Most of these have both the intent, knowledge, capacity and resources to carry out any terrorist act.

The judiciary has been relatively good at dealing with terrorist threats in recent years. Several of the principal officers of the Indonesian terror have been neutralized or brought to justice. At the same time remains the threat of terrorism, radicalization tendencies in society are diluted and it is likely that new recruitments made continuously. Therefore, the embassy believes that the new attacks can not be excluded and that the risk of terrorist attacks in Indonesia are still available. Mainly potential terrorist attacks in Jakarta, Bali and Lombok is likely to have consequences for the Swedes in Indonesia,” the Travel Information reads.

The terror attack on the 14th of  January is not the first for Jakarta. The most serious, according to the Embassy, have been the attacks on the Marriott Hotel which took place on the 5th August 2003 and 17th of July 2009, and the attack toward the Australian Embassy on September 9 2004. Hotels, shopping centers, restaurants and other places where Westerners often staying is according to the Travel information at risk of being hit by terrorist attacks. The Embassy therefore advises all travelers in the area to follow local authorities’ requests and instructions. The Embassy invites the general to be vigilant when traveling to the province as well as stressing the importance of following local developments that may affect the security situation.

The Embassy of Sweden in Jakarta also refers to The Foreign Ministry’s “UD Pack and Go” app, which was launched in 2014. Overseas travelers can plan their trip on the app, so they won’t forget necessary things such as passport, visas and insurance, embassy travel information and  important phone numbers in case of emergency.

Read the rest of the Travel Information for Indonesia here