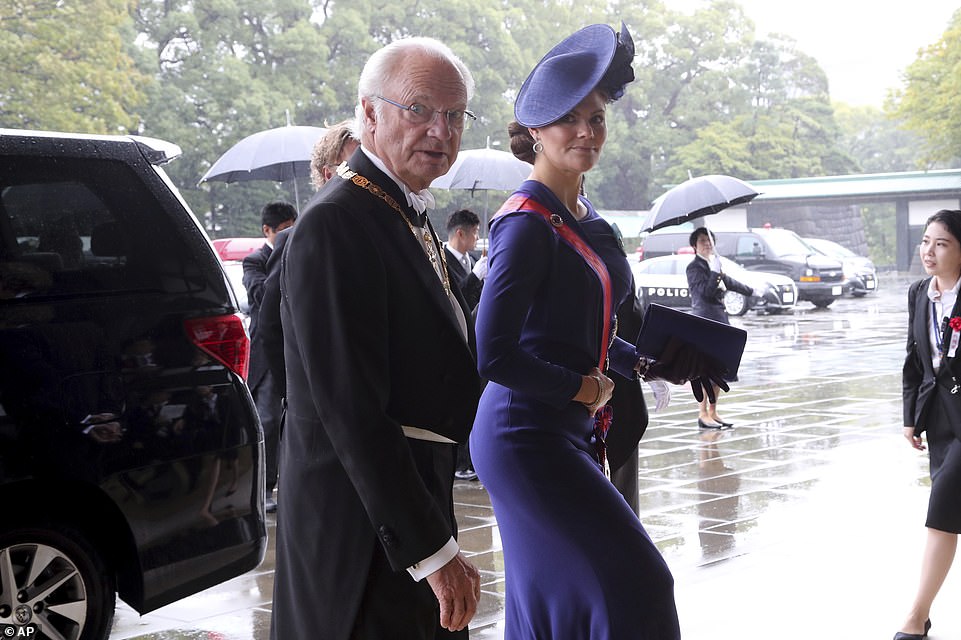 Apart from the Nordic royal families, the ceremony was attended by more than 2000 honorary guests and head of the states from 170 countries.

Later in the evening, the Emperor Naruhito and Empress Masako hosted a Court Banquet at the Imperial Palace.