Lesjöfors of Sweden, a leading spring suppliers with internationally well-known customers, has acquired the Singapore-based John While Group Inc. Also a spring company, with subsidiaries in China, Thailand and Singapore, the acquisition strengthens Lesjöfors’s position in Asia and expands its customer base in several emerging markets. John While Group specializes in the manufacturing of customized springs. The Group’s customers include companies in home electronics/white goods as well as the engineering and automotive industries. Its largest markets are China, Malaysia, Singapore and Thailand, which account for approximately 80 per cent of sales. Its customers include companies from the US and Europe with operations in Asia. John While Group conducts manufacturing operations in Singapore, China and Thailand, with a product range including some 7,000 items. The company has 115 employees and reported revenues for 2015 corresponds to approximately MSEK 70.

“The combination of the operations that Lesjöfors have today in China, focusing mainly on pressings, and the JWG operation, focusing on wire springs, will form a strong platform for servicing existing and new customers to the Lesjöfors and John While group. The acquisition broadens the total capabilities of the group in Asia and we can now support most of the needs of spring’s locally which is a big strength for the future says,” Kjell-Arne Lindbäck President of the Lesjöfors group. 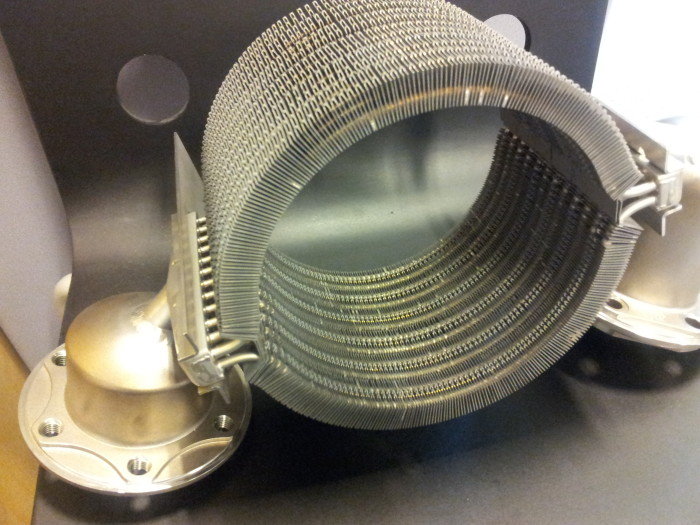 For JWG this acquisition strengthen the operation via becoming part of a group of companies being specialist in the field of springs and pressings. This will enable access to technical support and benchmarking possibilities that will be of high value for the further development of the JWG companies.

Over the years, Lesjöfors has conducted a number of acquisitions and established strong platforms in the Nordic region, other areas of Europe and North America. The acquisition of John While Group strengthens the company’s position in Asia, a region with high market growth and competitive manufacturing costs. Following the acquisition, Lesjöfors has 24 production units in 12 countries. Lesjöfors will together with JWG strengthen the service and technical sales capabilities in Asia and offer its existing and new customers the opportunity to have most of their need of springs and pressings locally supplied.