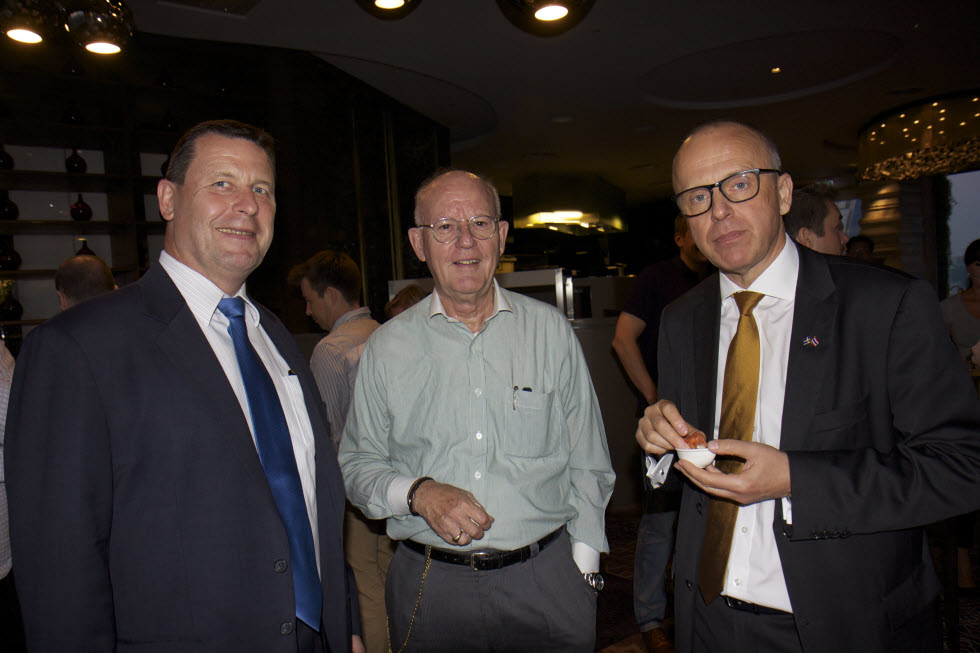 On 21 April, the successful Nordic Networking series, this time hosted by the
Thai-Norwegian Chamber of Commerce and Thai-Finnish Chamber of Commerce (the for Nordic chambers alternate to be hosts), continued with all the four Directors from the respective chambers of commerce, and also Sweden’s Ambassador to Thailand H.E Mr Staffan Herrström and his wife Karin Herrström in attendance.

This time the event was arranged in a fabulous top floor event venue called Altitude at the familiar five-star hotel The Westin Grande Sukhumvit Bangkok in downtown Bangkok, with a good turn-up to fill the rather large and upscale locale, featuring panorama views of the city centre. Aside from Nordic countries, the event has also gained attention by participants from other countries such as Thailand, Mexico, Germany and Netherland. 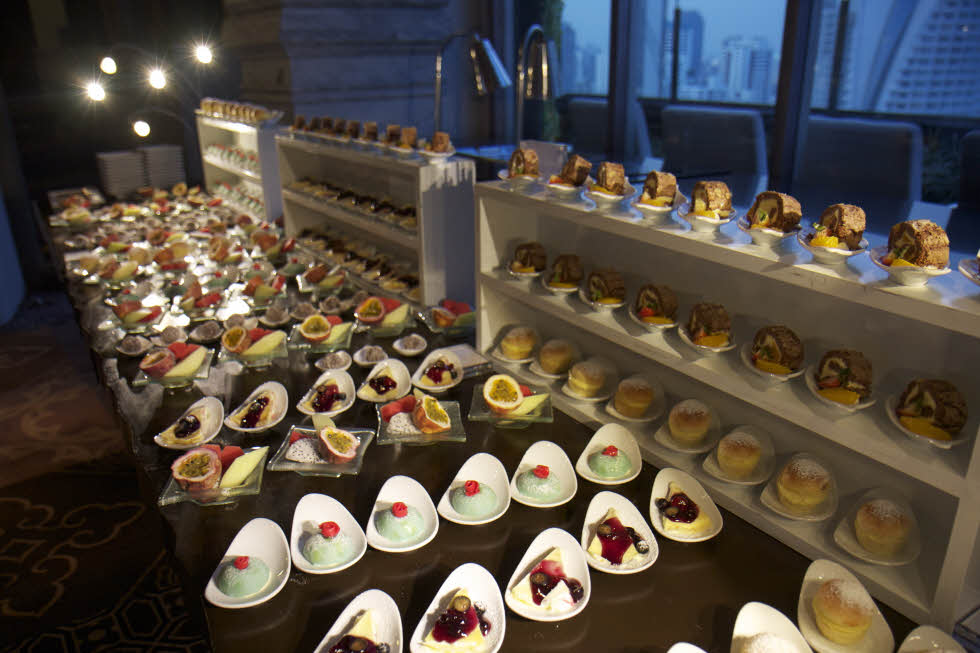 This event included fabulous Nordic food flavours, where The Westin Grande Sukhumvit Bangkok had really gone the extra mile in lining up a splendid Nordic selection of, “finger food”, which was almost like a buffet. Among the sumptuous temptations were: Poached Norwegian salmon with piquant mustard sauce; Grandmother Greta’s meatballs with cream sauce, lingon berries & pickles cucumbers; and among the desserts: ‘semlor’ pancakes with Nordic-flavoured toppings (very innovative!) as well as Budapest bakelse arrak balls!

The wine was just as sumptuous! Fruitful networking among the various nationalities took place, while enjoying it all! Embassy of Finland in Bangkok welcomed a new intern

First episode of “Alumni’s testimony: Experiences from Sweden” was streaming

Place of birth may be added to the new Vietnamese passports