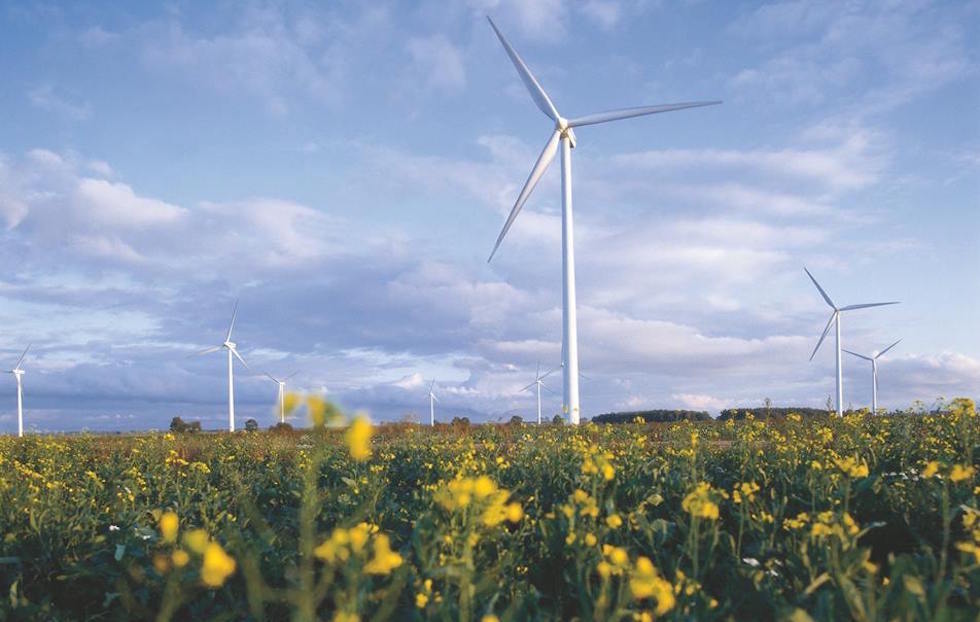 Vestas, a Danish wind power manufacturer, installer and designer, announced it has successfully installed the first V120-2.2 MW turbine with a hub height of 152 metres in Yangzhou, Jiangsu province.

Wrote on its official Twitter on April 28, Vestas said the Jiangsu turbine is a new height record for the industry in China.

In advance of its latest installation in China, Vestas initially set up 101 MW of its V120-2.2 MW turbines in China with the country’s tallest towers in January 2019.

The feature of the 152m tower is the ability to significantly boost 16 percent of the annual energy production and reach the higher and more consistent wind speeds.