In an announcement Volvo Cars says it has in August 2015 taken control of its three joint venture operations in China for SEK2.2bn in order to more accurately reflect its growing presence in the world’s largest car market. 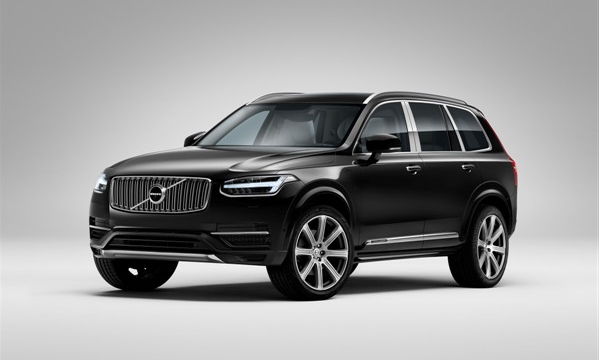 “The incorporation of the Chinese entities is an important step towards the long term objectives to capture the growth and sourcing potential in China,” said Håkan Samuelsson, President and Chief Executive.