The Swedish Zinzino Group announced on 3 March 2021 that the group’s revenue increased with a total of 33% during February 2021 compared to the year before.

Zinzino AB is a global company in direct sales that markets and sells dietary supplements, skin care and lifestyle products. Zinzino’s head office is located in Gothenburg, and the company also has offices in Finland, Latvia, Norway, the USA, Australia, Hong Kong and Malaysia. Zinzino owns the research unit BioActive Foods AS and the production unit Faun Pharma AS.

The revenue increased to SEK 94.4 million due to strong growth in several regions world wide. Fastest growth was in Asia.Revenues were distributed as follows: 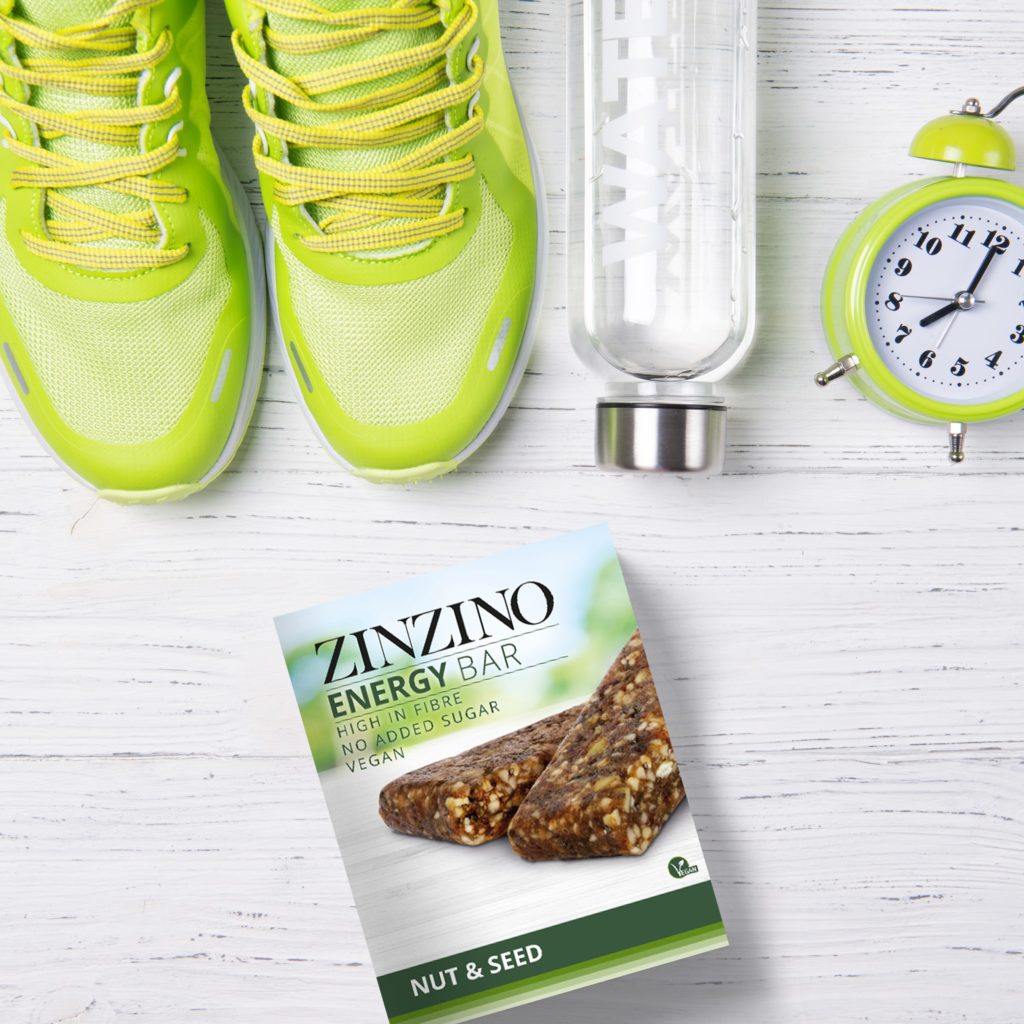 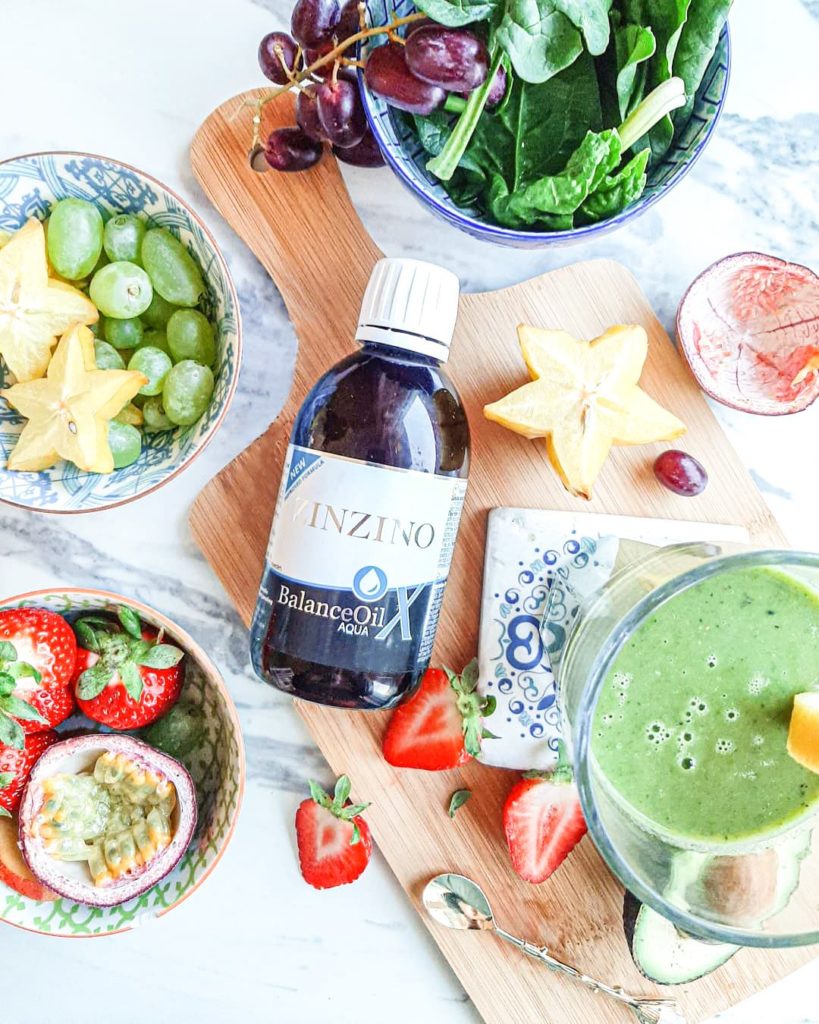