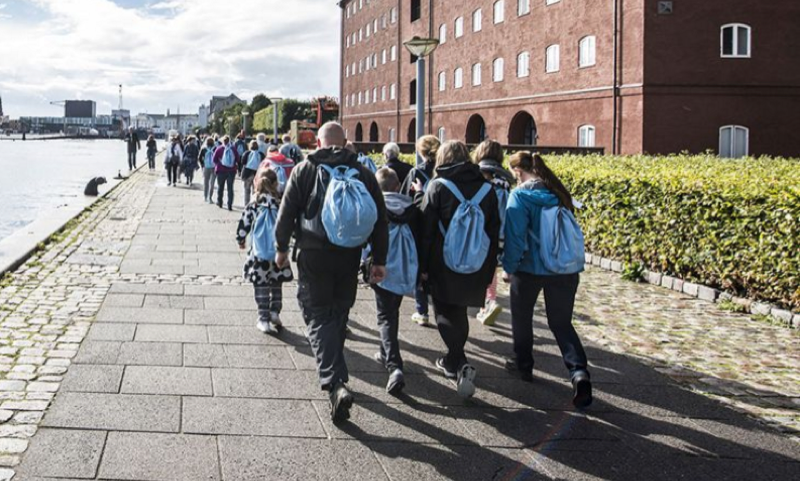 In September and October, several thousand Danes join the ECCO Walkathon in four different Danish cities. For every kilometre the Danes walk, ECCO donates 7,50 DKK for a good cause. This year, the Danes could choose between supporting SOS Children’s Village in Cambodia or the Danish Heart Foundation’s preventive health activities.

On Sunday 11 September 2016, the people of Copenhagen walked for 800.000 DKK, and that amount will only rise as the people of Odense, Aalborg and Kolding will do the same on 24 September, 1 and 15 October.

Since the first ECCO Walkathon in 2000, 460.000 people have raised money by walking all over the world. Together they have walked the equivalent of 10 times around the globe and collected 30 million DKK for different charitable causes. Last year alone, the Danes walked for 1,410,000 DKK.