On the occasion of the Swedish National Day Team Sweden, including the Swedish Chamber of Commerce in Hong Kong invites to its Sweden Innovation Forum 2017. 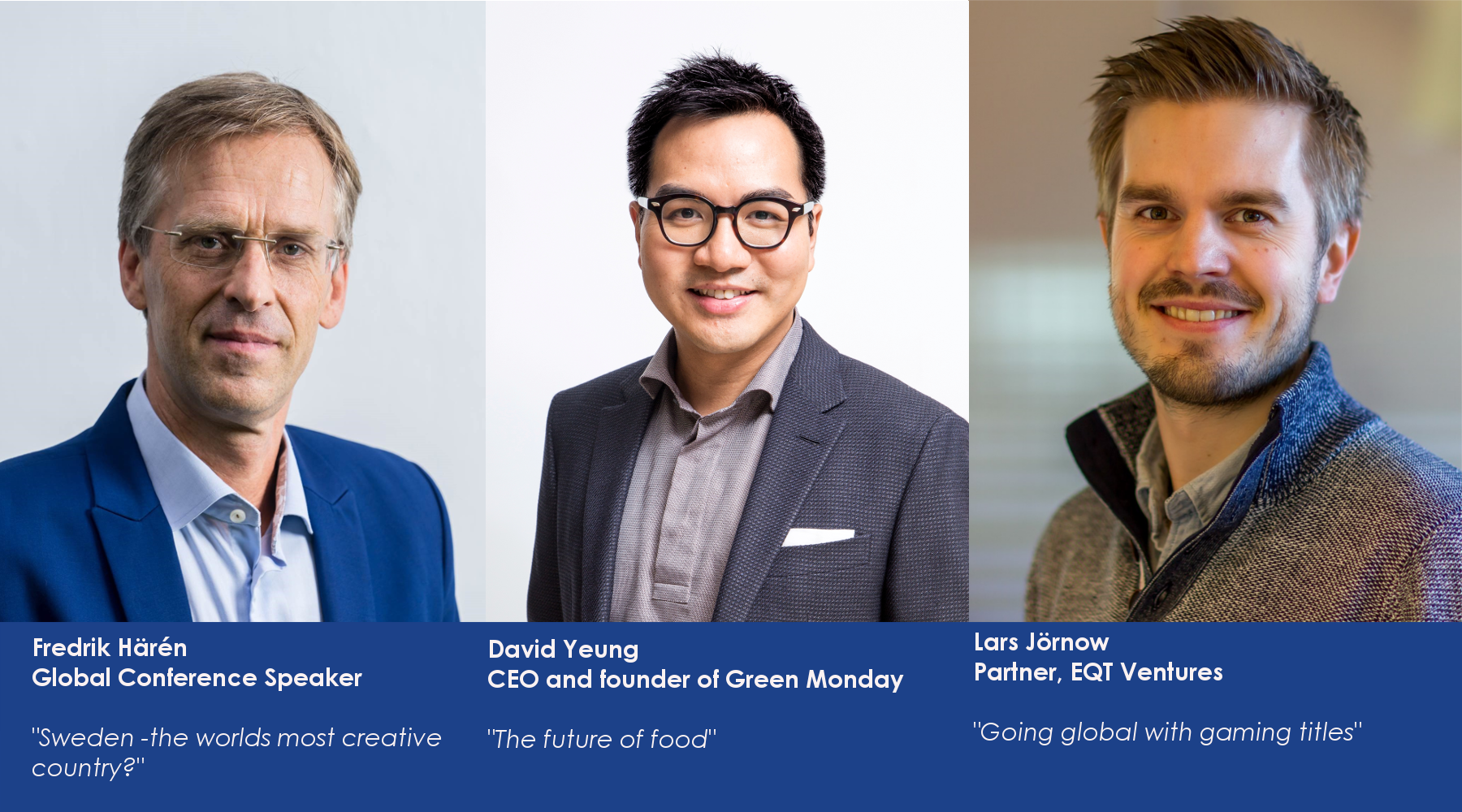 Sweden Innovation Forum will take place at Metta in California Tower, Lan Kwai Fong, Hong Kong. On this day, Swedish innovation will be celebrated together with the National Day of Sweden.

The Swedish tradition of innovation dates back all the way to the 18th century! Worldwide inventions such as Celsius, the Wrench, the Zipper and the Roller Bearing are products of Sweden. The Swedish innovativeness has continued into the modern days with inventions such as the Pacemaker, Skype, Spotify and Candycrush. So, what is the next innovation?

The Forum will include interactive sessions with inspirational speakers like Fredrik Härén and panel discussions about Sustainability, Internet of Things and Healthy Livable Cities. Sweden Innovation Forum ends with an official National Day Reception hosted by the Consulate General of Sweden in Hong Kong including cultural and culinary highlights. Guests who attend the full day of the forum are also welcome to the evening reception. The following speakers are among the participants in the programme:

Fredrik Härén – The Global Conference Speaker, will hold an Inspirational Speech on the topic: ‘Sweden – The World’s most creative country?’

An author and keynote speaker on Business Creativity, Change and Global Business Fredrik has delivered 2,000 presentations in over 60 countries on 6 continents. He was voted Speaker of The Year in Sweden as well as selected as one of the “The Best Swedish Speakers Ever”. He is a Certified Speaking Professional (one of 700 globally) as well as GSPGlobal-speaker (one of only 30 globally).

He is the author of 9 books, including “The Idea Book” which was included in “The 100 Best Business Books of All Time”.

David Yeung – CEO and founder of Green Monday will also hold an Inspirational Speech on ‘The future of food’.

David Yeung is and entrepreneur, a noted environmental advocate and co-founder of Green Monday, an innovative social venture that takes on climate change, food insecurity, health issues and animal welfare with a diverse platform that shifts individuals, communities, and corporations towards sustainable, healthy, and mindful living. He and Green Monday have received several awards, including “50 Most Innovative Companies”, “100 Most Creative People in China”, “Asia 100 Pioneers”, “Ten Outstanding Young Persons Hong Kong” and “Best Idea of the Year”.F

Prior to joining EQT, Lars worked at King Digital for 6 years, being integral in King’s transformation first from web to Facebook, then from Facebook to Mobile. Lars started the mobile games team at King in January 2012 and managed the team that produced and launched the global, cross-platform hit Candy Crush Saga (2012-13), the most downloaded mobile game in the history according to Apple. Lars also produced King’s first Facebook hit game Bubble Witch Saga in 2011, initiated King’s Growth team (2013) and King Labs (2014-15). Eva Karlberg reflects on: her many years in Hong Kong, the SwedCham GM role