Just in time for Christmas Singapore Airlines has handed the Scandinavians a nice gift: come May 2017 the airline will open its new route to Stockholm via Moscow, adding its second Scandinavian city to the network.

Subject to regulatory approvals, flights to Stockholm will be launched on 30 May 2017 and will be operated with Airbus A350-900 aircraft – the latest addition to the SIA fleet. The new flights will complement SIA’s existing flights to Copenhagen in Denmark, boosting connectivity between Southeast Asia and Northern Europe.

From 30 May, its Moscow rout frequency will increase to five per week and the flights will continue on to Stockholm’s Arlanda Airport.

There also a second news connecting to Scandinavian in this announcement: Star Alliance partner Scandinavian Airlines will codeshare on the new services. Subject to approval from competition authorities, the new services will also be included in a joint venture agreement between the two airlines that took effect in 2013 covering flights between Scandinavia and Singapore.

“We have been evaluating services to Stockholm for several years and are pleased that we can now introduce services to the Swedish capital using the newest aircraft in our fleet, the Airbus A350-900. It is encouraging that our partnership with Scandinavian Airlines is going from strength to strength,” said SIA’s CEO, Mr Goh Choon Phong. 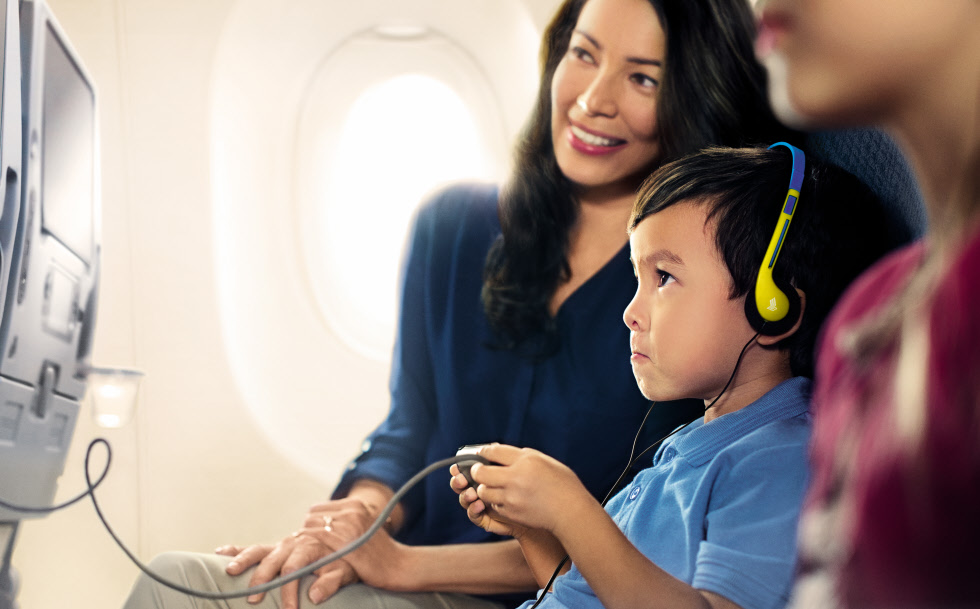 “This is another example of how together with partners we can jointly offer more travel options for our customers, bringing Southeast Asia and Scandinavia closer in addition to meeting increasing demand for travel between Southwest Pacific and Northern Europe. With the new services to Stockholm complementing existing flights to Copenhagen, customers will soon have the choice of two convenient gateways to explore the increasingly popular Nordic countries.”

“We look forward to develop our collaboration further with Singapore Airlines and thereby be able to offer our customers a new route to Singapore from Stockholm, and also from there onwards into Asia, Australia and New Zealand,” said Scandinavian Airlines CEO, Mr Rickard Gustafson. 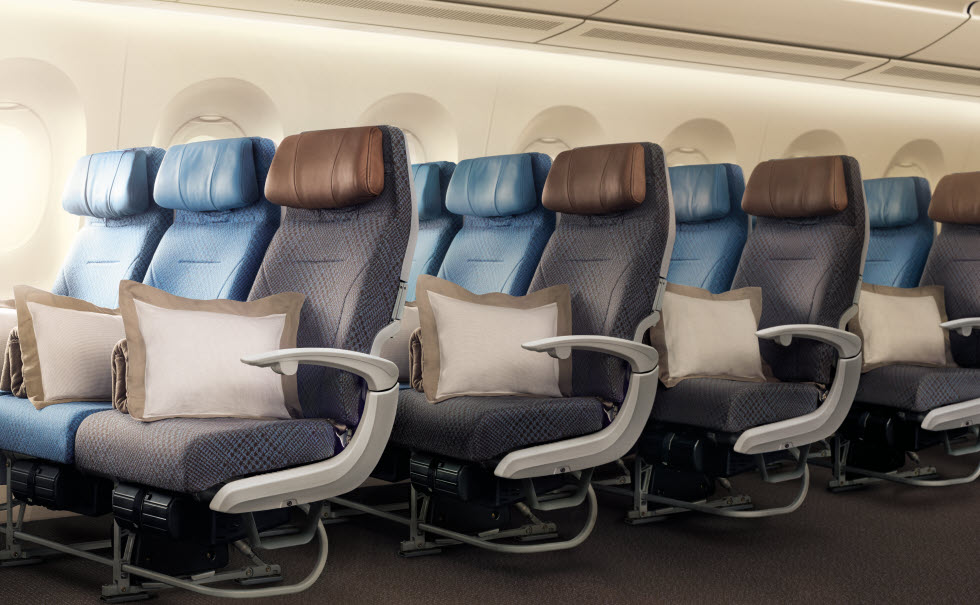 Customers will be able to enjoy SIA’s latest-generation cabin products on the new A350-900 aircraft. This includes all-new Business, Premium Economy and Economy class seats, as well as the award-winning KrisWorld in-flight entertainment system. The aircraft are fitted with 253 seats, including 42 in Business Class, 24 in Premium Economy Class and 187 in Economy Class.

Tickets for the new Stockholm flights will be made available for sale progressively through the various distribution channels.