On 19 July 2018, H.E. Mr. Soonthorn Chaiyindeepum, Ambassador of Thailand to Sweden, attended the 121st Commemoration of King Chulalongkorn’s visit to Ragunda on 19 July 1897, at Chulalongkorn’s Pavilion in Ragunda, Sweden. 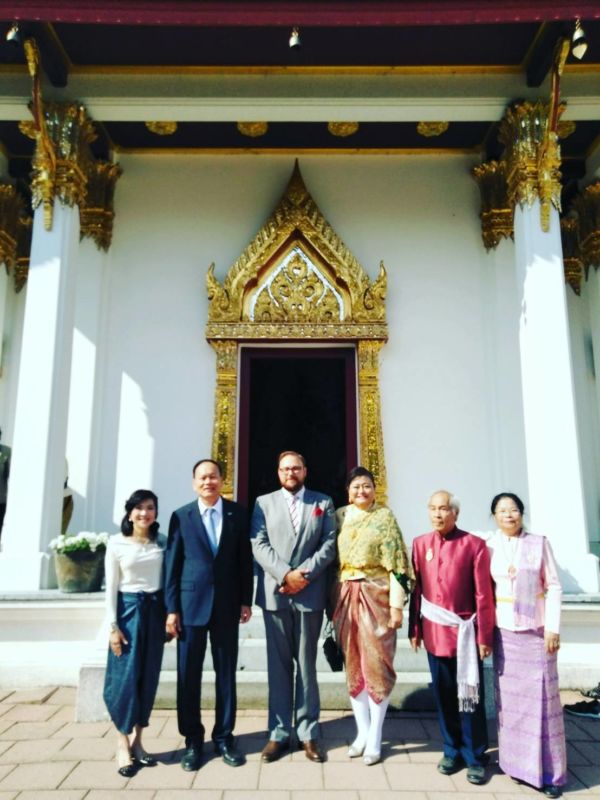 H.E. the Ambassador expressed appreciation to all participants involved from the construction of the King Chulalongkorn’s Pavilion which symbolized the friendship and cordial ties between Thailand and Sweden for over a century and this year marks the 150th anniversary of the diplomatic relations between the two countries. A fruitful meeting between relevant agencies was also held to discuss renovation and further development of the Pavilion and the surrounding area. 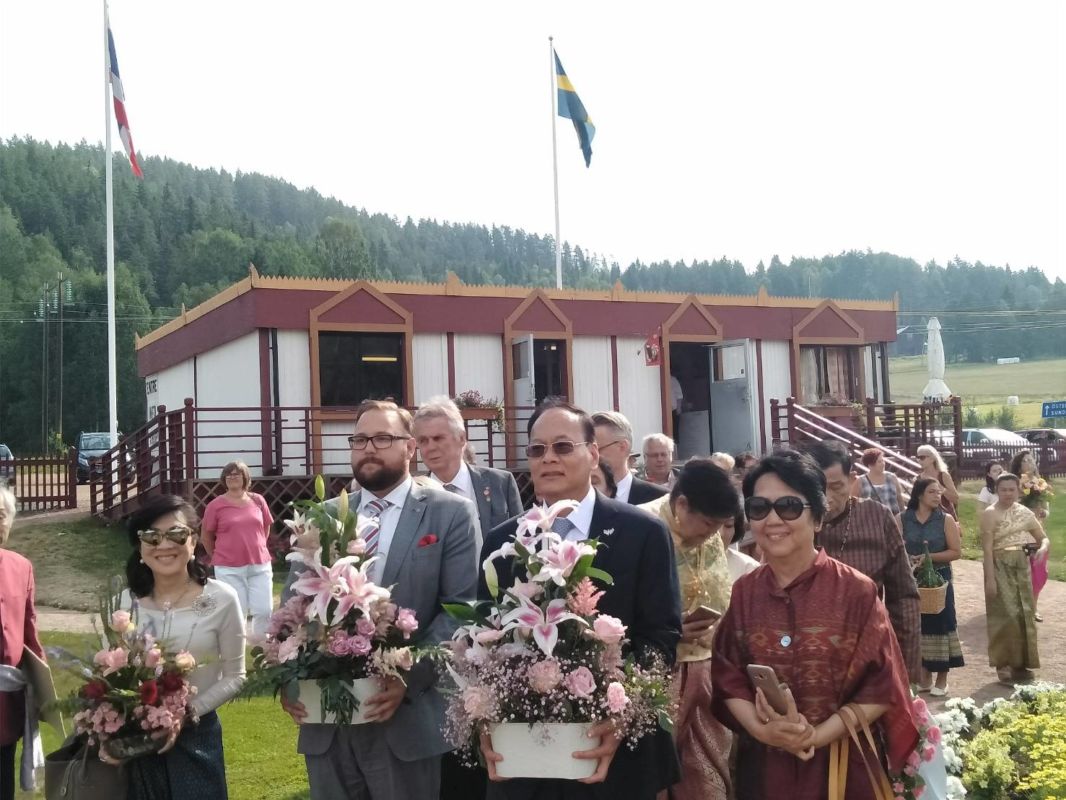 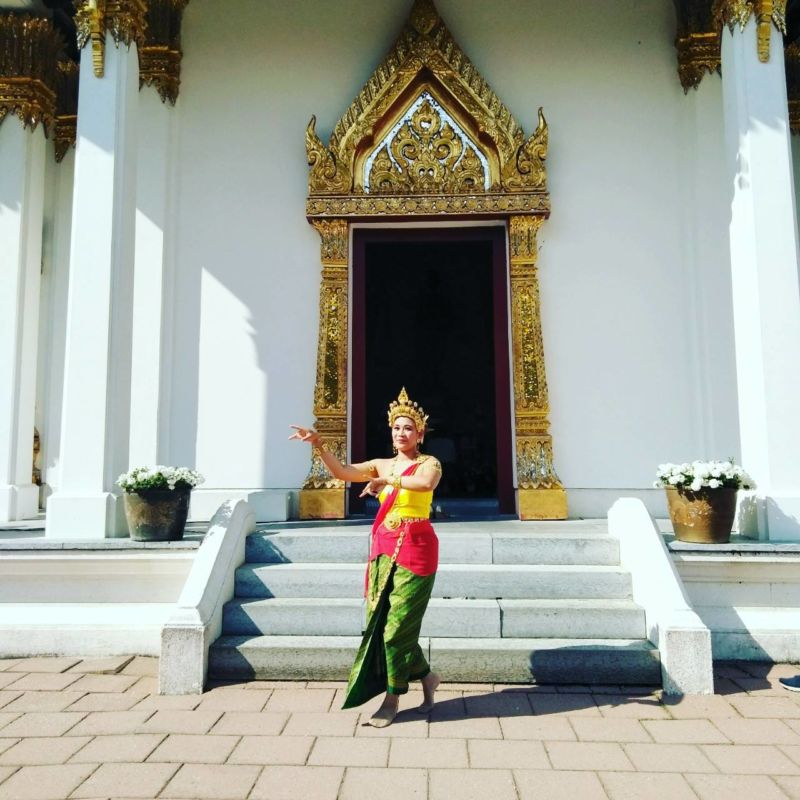