Trance and house mainstay Ørjan Nilsen returns to Singapore this August, this time taking over Marquee Singapore for his debut performance at the club on 10 August 2019.

“Double up your fun this long weekend,” writes the Marquee Singapore on its Facebook page..

Here is an introduction to the artist (https://app.discotech.me/artists/orjan-nilsen/):

“As a DJ, Ørjan Nilsen quickly established himself with an infectious blend of all things chunky and groovy, his energy and presence behind the decks has taken him around the world playing at some of the world’s finest clubs and biggest festivals, from Sao Paulo to Sydney and many places in-between. It has been a remarkable journey which resulted in recognition from industry heavyweights.” 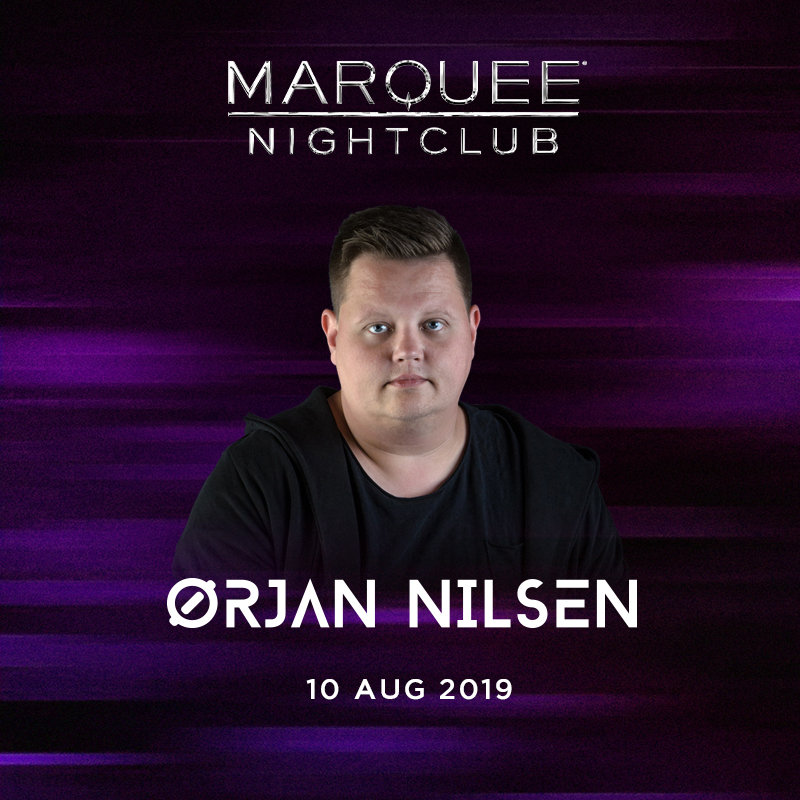