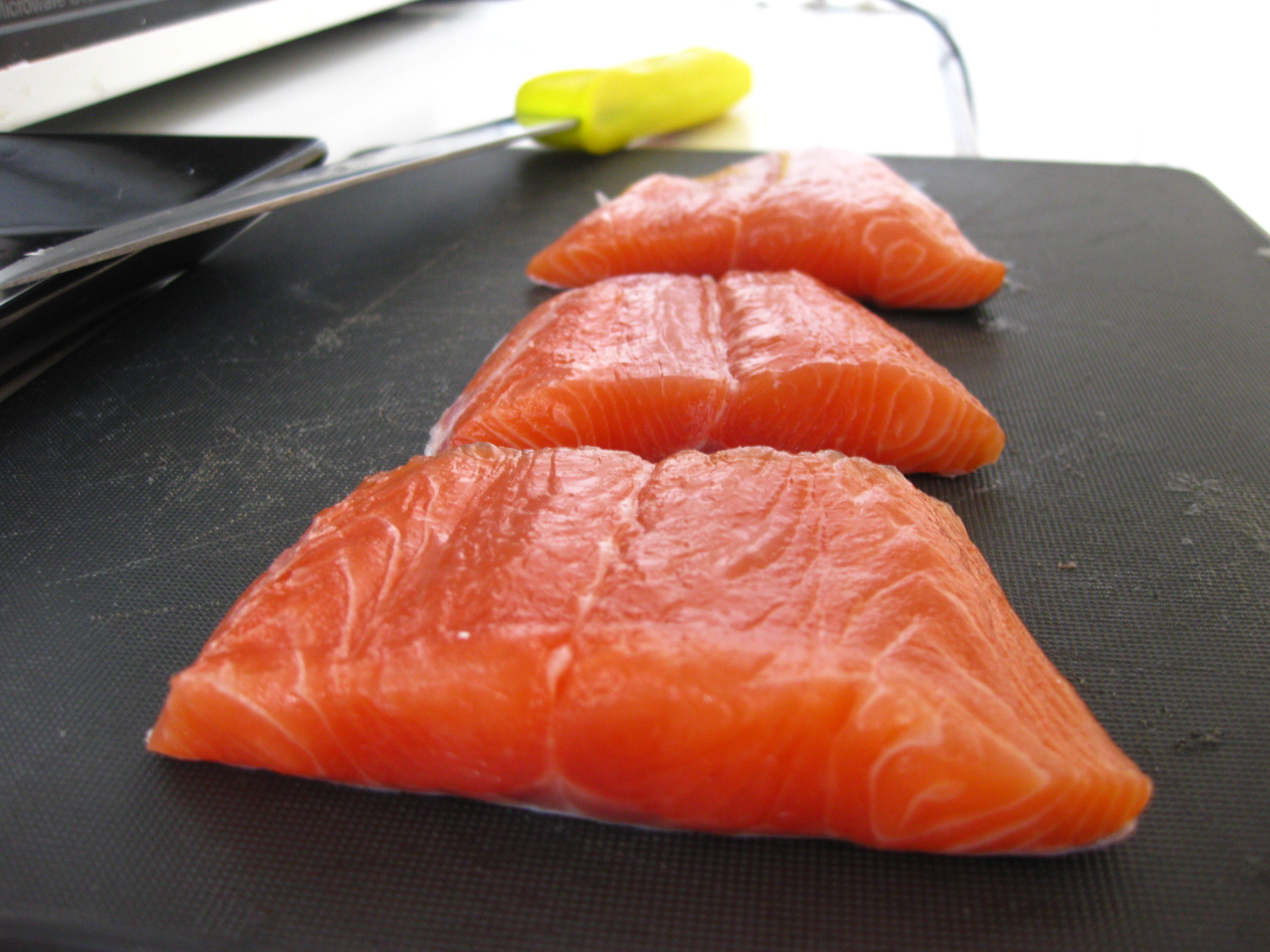 A shipment of Norwegian salmon was early Wednesday recalled by the Singaporean importer, Yu Fish, after Singapore Food Agency (SFA) confirmed the presence of listeria bacteria in a sample. SFA had been informed of the contamination by the supplier in Norway, SFA said in a media release.

Supermarket chain NTUC FairPrice said on Thursday it had completed the product recall of the affected batch.

“The entire batch was withdrawn before it was available for sale, with the exception of one store – FairPrice at Northpoint City,” FairPrice said in a statement.

It added that customers who bought Atlantic salmon from Norway from the Northpoint City outlet on Tuesday may return it to the same store with their receipt for a full refund by Aug 15.

The Norwegian Seafood Council, in a statement on behalf of salmon exporters from the country, highlighted that the bacteria finding was “limited to a specific batch”, which was “being handled according to standard procedures”.

The council added that measures put in place by SFA and the distribution chain indicated a functioning food safety system.

Listeria monocytogenes may cause a bacterial infection with symptoms such as fever, muscle aches and diarrhoea. The bacteria can only be spread by consumption of food, not being passed from one person to another.