Swedish electronic artist and producer Alesso returns with his latest hit single “Going Dumb,” which comes in two versions with the EDM superstar joined by Chinese producer CORSAK across both edits, and K-Pop supergroup Stray Kids adding their vocals to a Korean-English hybrid hit.

With an artist cast hailing from Sweden, China, and South Korea, “Going Dumb” becomes a global collaboration meant for everybody, and that includes users of the PUBG MOBILE video game, who have been receiving a host of exclusive materials related to the single drop since 15 March, According to Manila Standard’s report.

Additionally, Alesso featured in an official PUBGM livestream to celebrate their 3rd anniversary on 21 March, in which he performed a live DJ set and took part in a number of game matches with global influencers and fellow musicians.

Stray Kids is one of the rising superbands on the K-Pop scene. With over 1.5 billion streams across hits catalog since debuting in 2018, In little over three years, Stray Kids has elevated itself to the very top of the K-Pop world. In 2020, the group was #4 on Spotify’s list of most streamed K-Pop artists globally due to a string of hit tracks such as “God’s Menu” and “Back Door.” The group, originally formed via a reality show, now has in excess of 15 million followers across their social platforms, with ‘Going Dumb’ set to become their first-ever collaboration single. 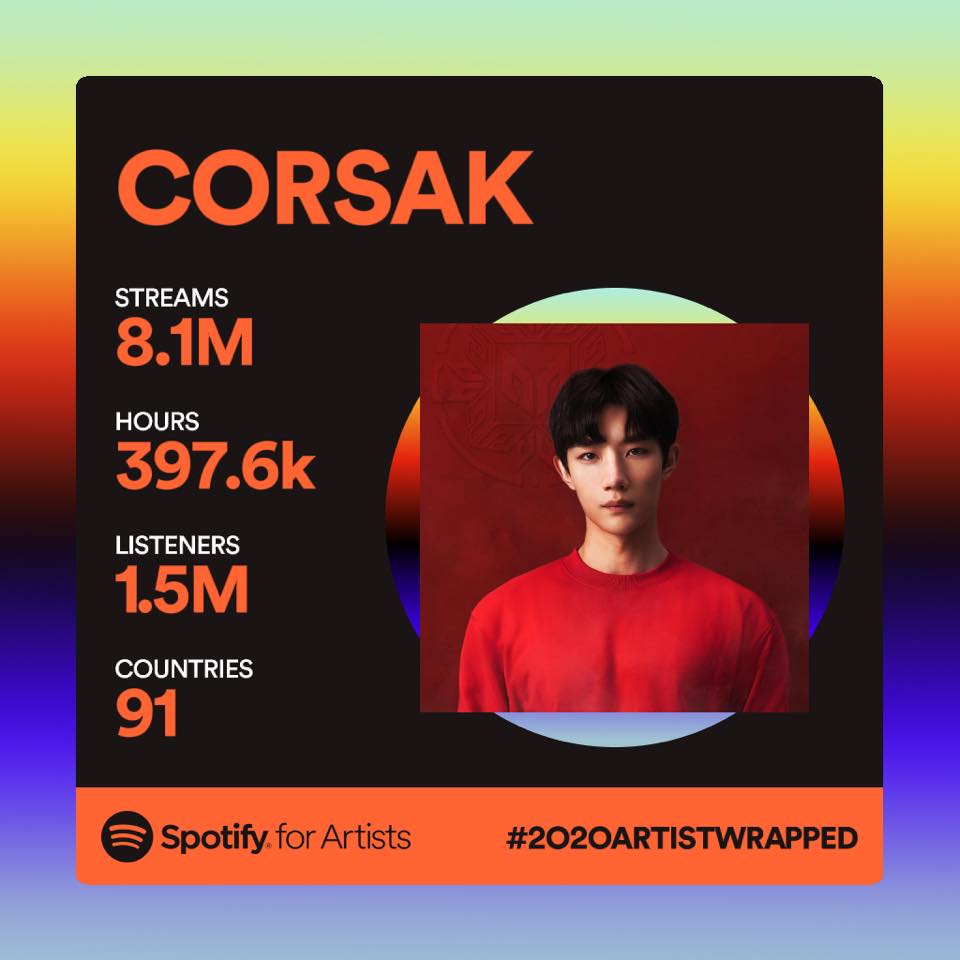 CORSAK, has fast become the most successful electronic producer out of China. With collaborations already under his belt with the likes of Alan Walker, Yellow Claw, and remixes for the likes of R3HAB and Illenium, Alesso is the next in a wave of electronic royalty to have worked with the Shanghai-based producer.