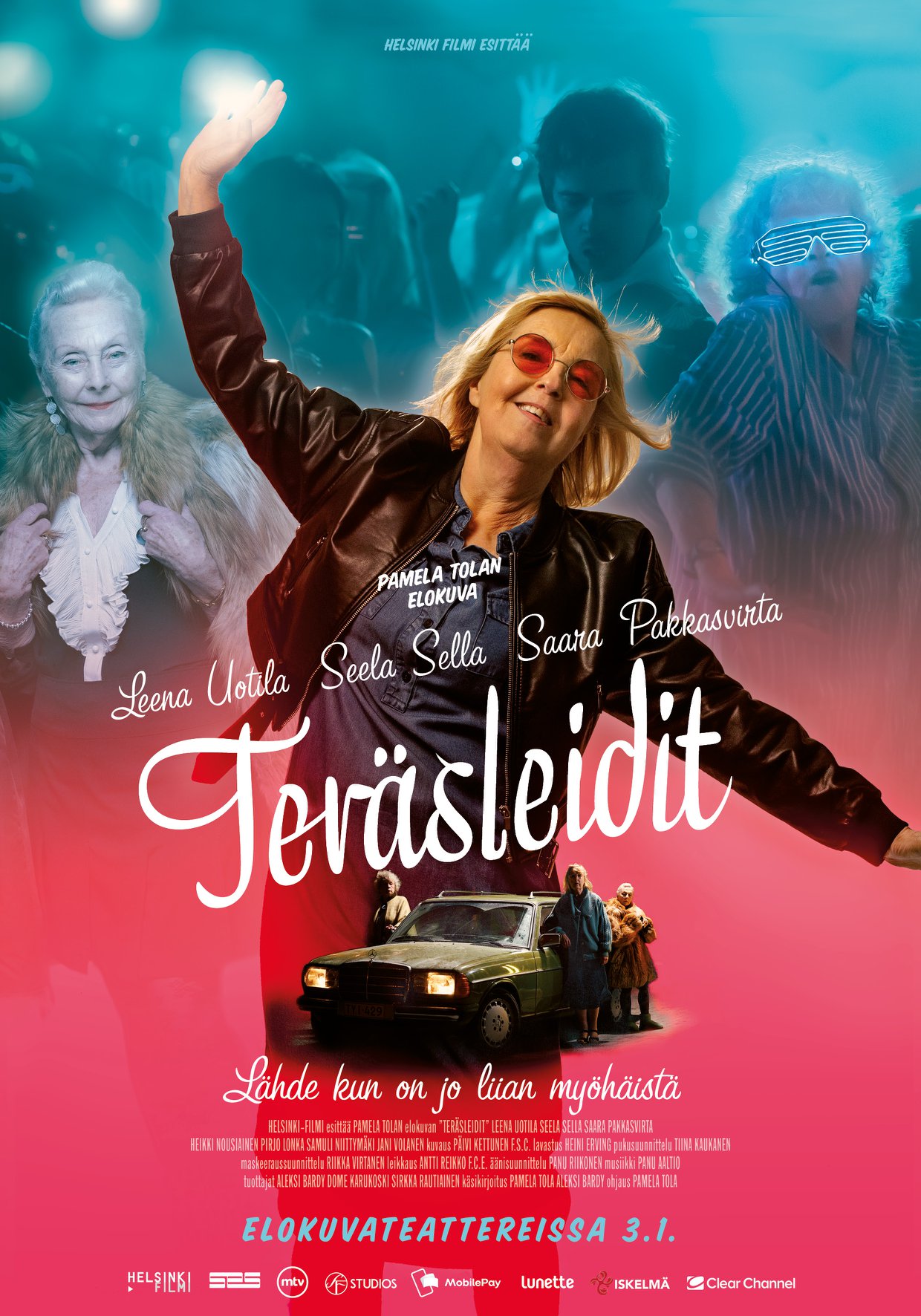 This year, the Consulate General of Finland in Hong Kong has chosen “Ladies of Steel” as the Finnish film to present to the Hong Kong public. The screenings of the film are on Tuesday 20th April at CINEMATHEQUE and  Friday 23rd April at PALACE ifc, both at 8pm.

Synopsis:
Inkeri, 75, after hitting her husband on the head with a frying pan, flees with her two sisters Raili and Sylvi. The journey through Finland is filled with charming hitchhikers, memories, and sinful dancing. When Inkeri comes across her old university writings and finds Eino, a crush from her youth, she is reminded of her dreams that were later suppressed by a patriarchal marriage. Inkeri has to make the biggest choice concerning the rest of her life, a choice between happiness and convention. Will she find in her that free young woman who desired a feminist revolution in the 70s?
Ladies of Steel, directed by Pamela Tola, was the most watched Finnish film premiere of 2020 in Finland, and was nominated for the best European Comedy film in the European Film awards 2020.
Purchase your ticket here.
Watch the trailer here.

The EUFF2021 will open with 438 Days, which is based on the true story of Swedish journalists. The closing film is Josep, a French animation depicting the life of Spanish artist Josep Bartolí. 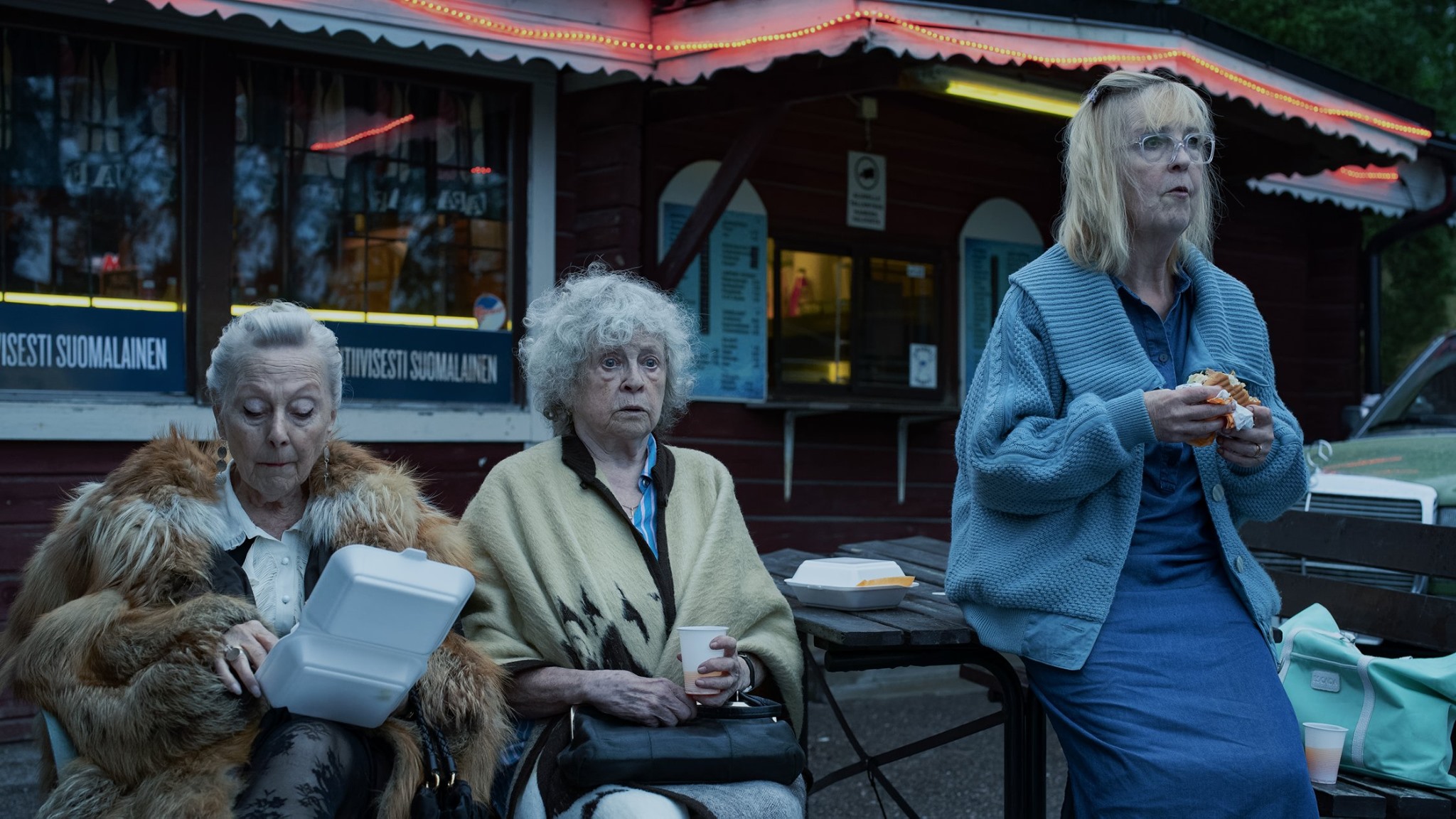