While Scandinavian women’s average breast size is among the largest, the average breast size of women in Asia including Thailand, Korea, Japan, China, Vietnam, Myanmar, Indonesia, the Philippines, Malaysia and Singapore is the smallest, reports Manager.co.th

According to the report, Russian women win the largest average cup size in the world, where it is bigger than D cup. First runner-up include Finland, Norway and Sweden where women have the average breast size of D cup and larger.

Women in India and Middle East have the average cup size of B. 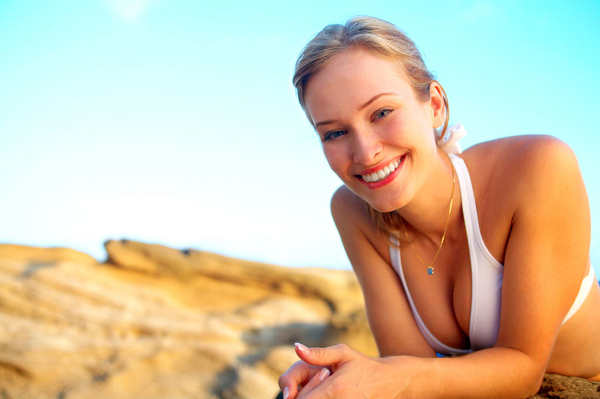