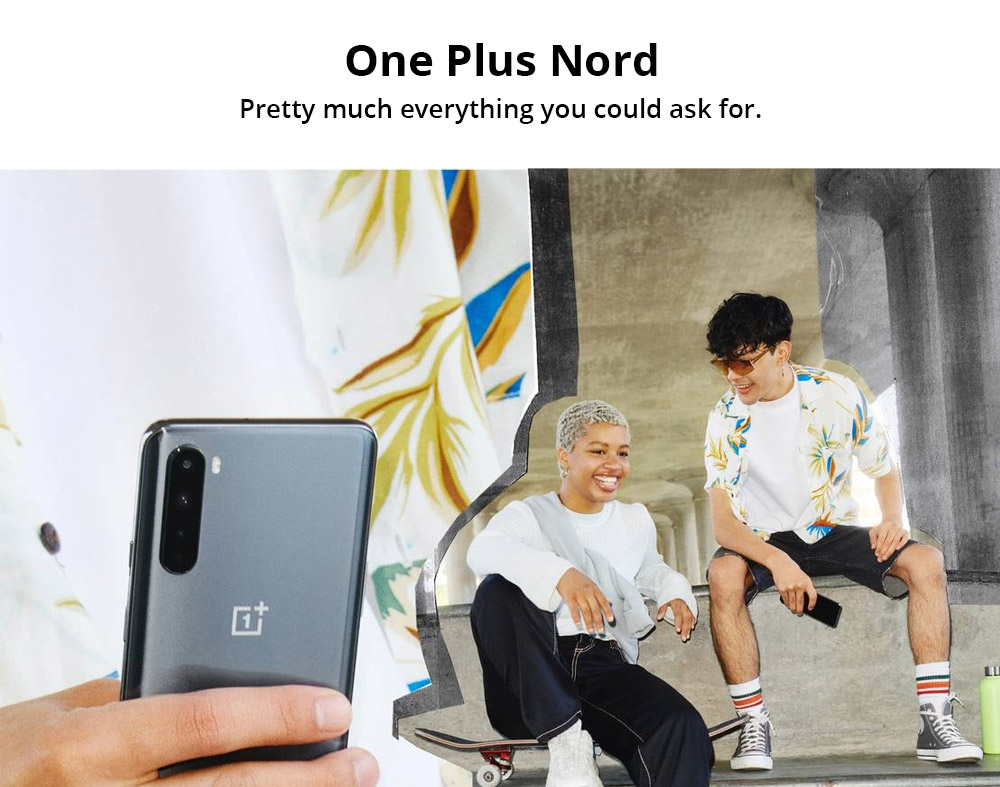 According to the report, all the above mentioned three operators believe sales of Oneplus Nord 5G have continued at a rapid pace in September. Other advantages of the phone also include the resolution of its screen, which is based on Fluid AMOLED technology, a main camera with a high resolution and quick charging speed. Currently, there are a total of 27 models of 5G smartphones on the Finnish market, including five models of Huawei, three models of OnePlus, four models of Xiaomi and one model of Xiaomi, which are all produced by Chinese smartphone manufacturers, according to Helsingin Sanomat.

Jussi Vuorinen, equipment business director of Telia, was quoted by the newspaper says “Perhaps in the coming months we will see a moment when 5G phones will make up the majority of the phones sold.”

However, he admitted that switching all phones to 5G will take a long time, as seen in the transition from 3G phones to 4G.

Founded in 2013, OnePlus is a Chinese smartphone manufacturer headquartered in Shenzhen in south China. The company officially serves more than 30 countries and regions around the world. OnePlus Nord 5G, an Android-based smartphone, was launched on July 21, 2020. It has been available in Europe, India, China’s Hong Kong Special Administrative Region and Malaysia.