Ascend Capital Partners has invested in over 24 million euros in four early-stage Finnish tech companies aiming at expanding their market into China. These new investments were officially announced at the highly popular startup and tech conference, Slush, held annually in Helsinki, Finland. 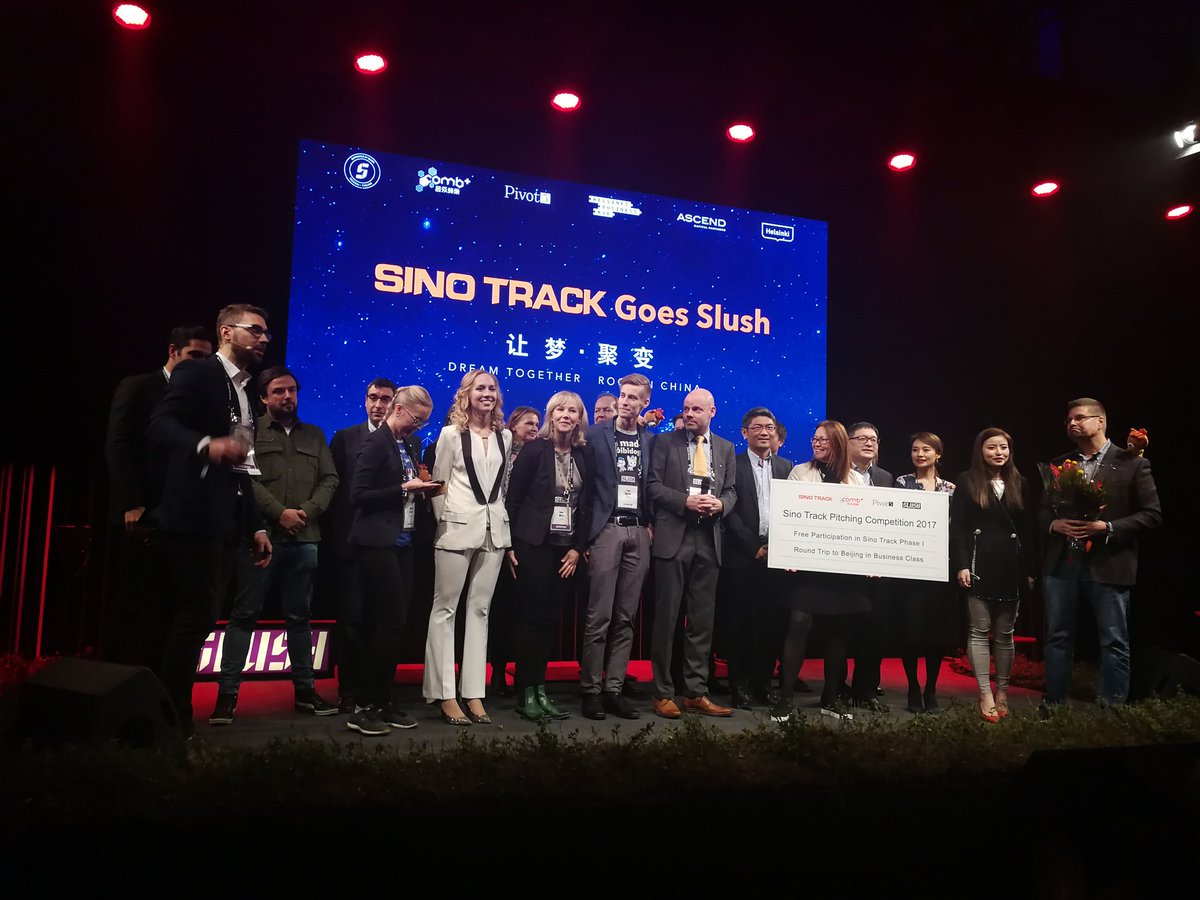 Ascend made the public announcement at a China-specific event sponsored by COMB+ (a full-life cycle entrepreneurship service platform based in Beijing, China) called Sino Track Goes Slush. Event invitees included Chinese and Finnish government officials, investors, and startup companies. The session highlighted the synergies between Finland and China, and featured Ascend as leading one of the first major Chinese-backed investments in Finland.

This investment round is part of Ascend’s major investment in European markets and follows its previous investing success in the auto sector in Luxembourg. It focuses on the healthcare and automotive industries. In the healthcare sector, Ascend has invested in Grundium OY, a digital imaging technology company producing a portable digital microscope scanner, and Fimmic OY, which uses deep learning AI technology to provide diagnostic support for researchers and healthcare professionals in image analysis. In the automotive sector, Ascend has invested in Canatu OY, which develops and manufactures 3D formable and stretchable films and touch sensors, and TactoTek OY, which produces Injection Molded Structural Electronics that integrate printed electronics and traditional electronic components into 3D molded structures. Fimmic and Canatu are based in Helsinki and Grundium and Tactotek are based in Tampere and Oulu, respectively.

Ascend’s unique “cluster” strategy is to invest in companies that have synergies with their other portfolio companies so they provide a complete end-to-end solution for customers. With the help of Ascend’s extensive business connections, these companies will be able to expand internationally across Europe, China, and the US.

“We are very excited to close these deals. Finland became a serious interest for us starting back in Slush 2016. We recognized that there are many hard working and smart people in Finland and companies with enormous potential in international markets. We knew that Ascend could help these companies grow. I look forward to working with our portfolio companies and continuing this relationship with Finland”, said Monita Mo, CEO. 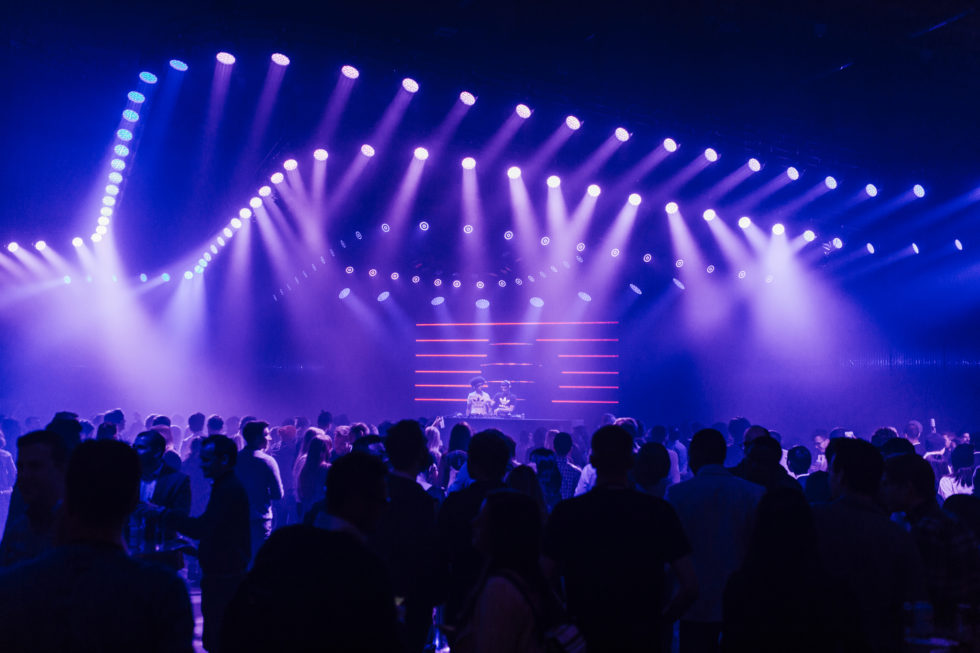 The founder CEOs of Ascend and COMB+ have known each other for nearly two decades, and have had a working relationship since Slush in 2016. They have formed a strategic partnership and are in discussions to establish an investment fund together, with the goal of investing in and bringing more innovative technologies globally.

Ascend Capital is a leading international venture capital and financial advisory firm committed to providing world-class corporate financial services and investment opportunities to innovative companies who have potential to grow and expand internationally, especially in Europe, China, and the United States.