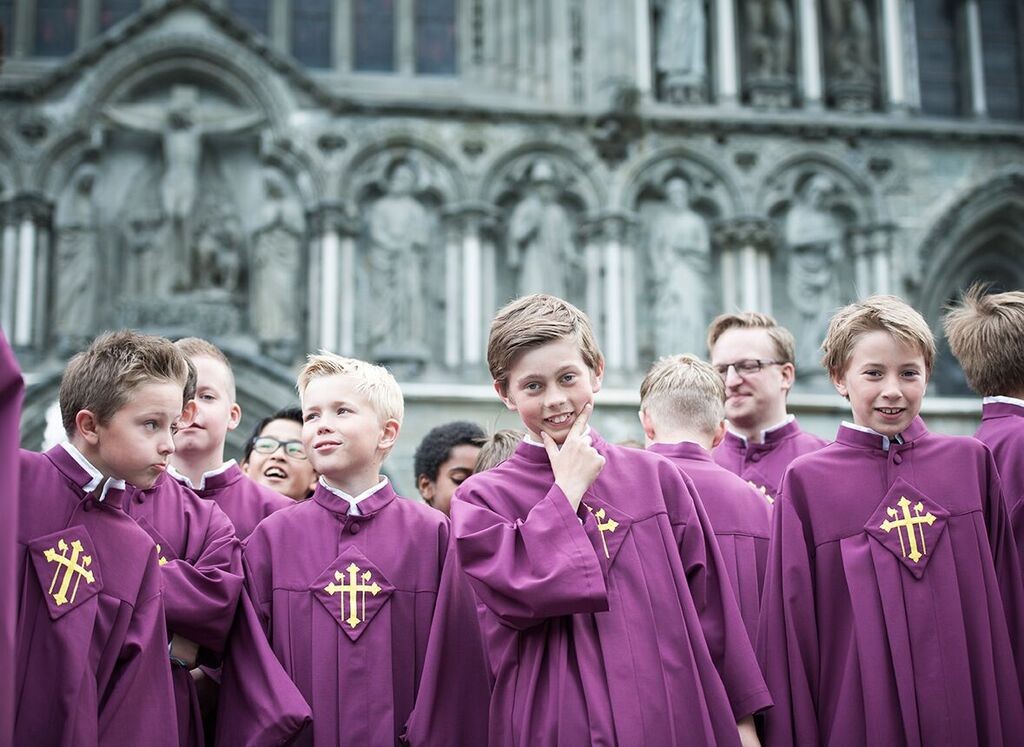 On the occasion of launching the new oil rig”Ivar Aasen”, the Norwegian oil company ASA invited the Nidaros Cathedral Boys’ Choir to perform at their event on 21 May 2016.

The choir will perform on the shipyard, and again at the following “Sail-Away”-party at hotel Ritz Carlton in Singapore. After the launching the rig will be shipped to Norway, where it will be placed outside Stavanger.

When the Norwegian boys travel all the way to Southeast Asia, they will make sure to make most out of it – and let people hear their beautiful voices.

The Nidaros Cathedral Boys’ Choir already have an active travel culture, and one of their main goals are to promote church music and to keep up the high artistic level on an international standard, so the church can present Nidaros Cathedral, Trondheim and Norway worldwide. 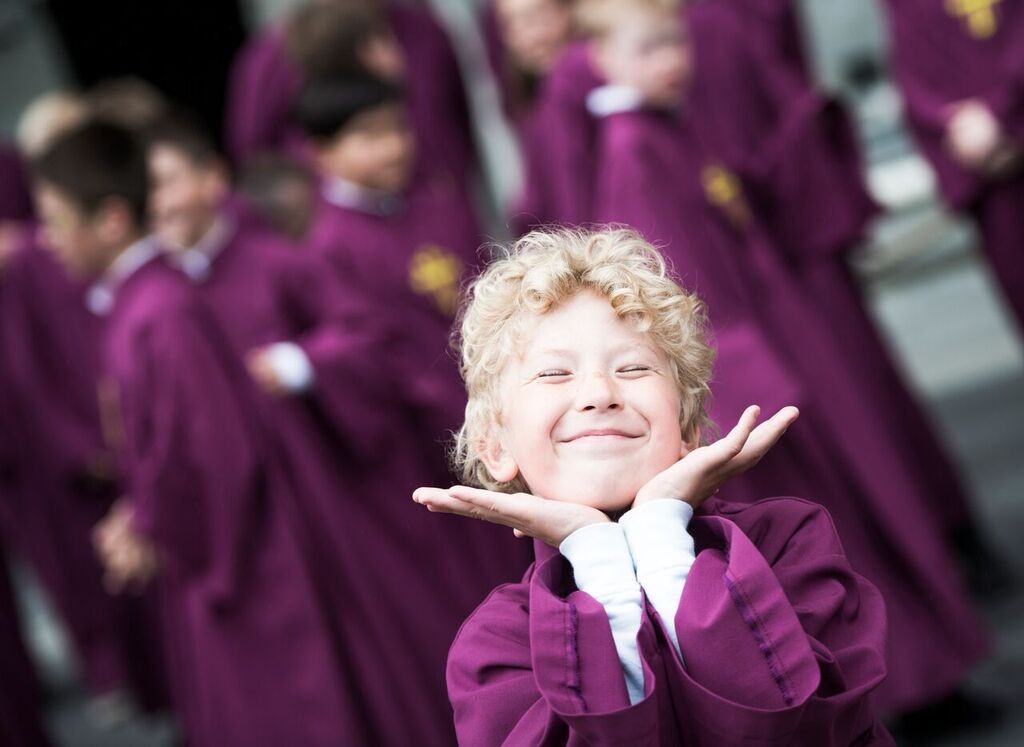 “We hold an important factor in the music industry, so it’s important for us to regularly perform concerts not just in Nidaros Cathedral, Trondheim, and all around Norway, but also abroad. The boys are often on tours around all Europe and the United States,” tells Johannes Köpple, tour manager at the Nidaros Cathedral Boys Choir.

The Singapore tour is a special tour for the boys, and they are looking extra forward to go on this particular trip.

“We have not been performing much in Asia yet, but it seems it will start to change. Already now we have made new contacts with several operators. Because of the coming performance in Singapore they have shown interests in organizing more Asia tours,” says Johannes Köpples.

In addition to the performance at the oil rig launching, the National Day of Norway celebrations, the Boys’ Choir has organized a public concert themselves as well in one of the most stunning concert halls to choirs: the St. Andrew’s Cathedral. The program will consist of both known and unknown Norwegian and international artists that will guarantee the concert to be unique and a seldom concert experience. This will be the only public concert on this Asia tour, but the chorus hopes there will be many more public concerts performed in Asia.

At the moment the boys are preparing and practicing for their Singapore tour, and it is a bit different from the other tour-preparations, since they will perform more in entertainment style.

Johannes Köpples tells ScandAsia, that the boys also will have time for relaxing and sightseeing while on tour in Singapore.

“They are so excited to taste the exotic cuisine of Singapore, go on sightseeing, visit Universal Studios, go on Night Safari and the famous Adventure Cove. The Embassy of Norway and the Norwegian Oil Association will support and guide us, and we are all looking forward to experience Asia in good hands by good business partners.”

The Norwegian Nidaros Cathedral Boys’ Choir hopes their performances in Singapore will contribute to represent the outermost of Norwegian cultural life, and contribute with something Singapore does not experience.

Nidaros Cathedral Boys’ Choir is the oldest boys choir in Norway and consists of boys between 8-20 years old. 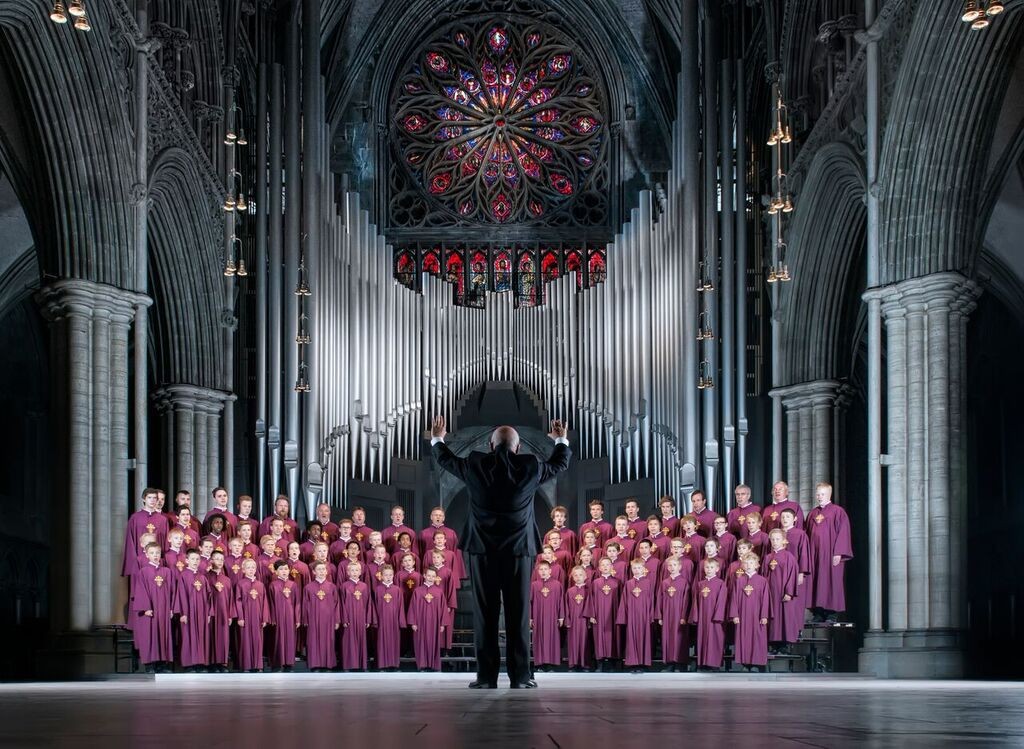