On the occasion of the World Wildlife Day on the 3rd of March, the EU has made a statement towards the government of Myanmar to end wildlife trafficking from the country, such as ivory. 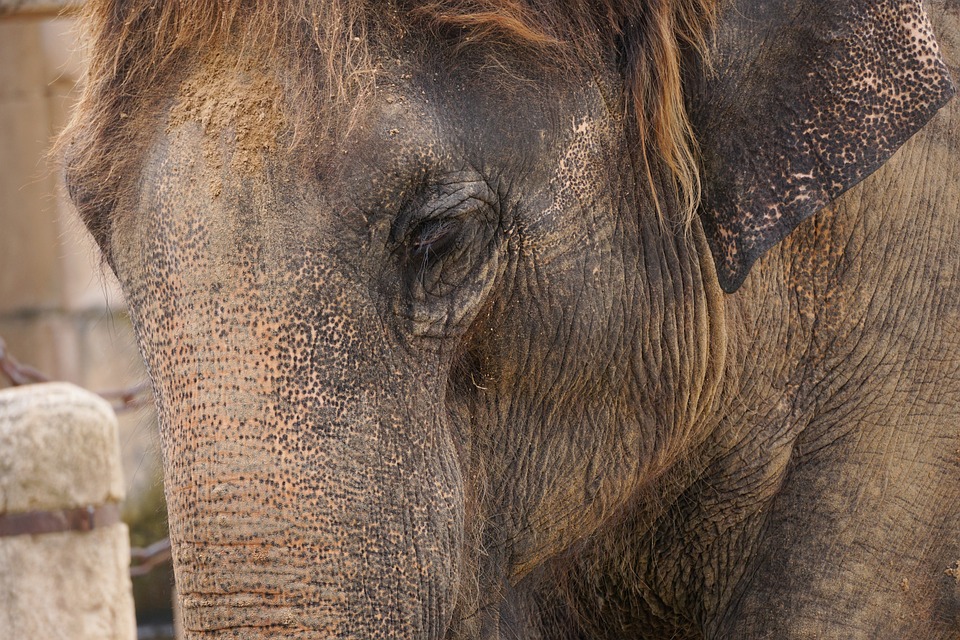 As the EU states, the government of Myanmar has already taken several steps towards ending illegal wildlife trading such as strengthening biodiversity and training the local police forces in handling the wildlife.

However, the country still has issues with poachers killing elephants with the porpoise of selling the ivory illegally. As the EU writes in the statement, it “is still a huge challenge globally with Myanmar facing an unprecedented elephant skinning crisis which threatens to wipe out its wild elephant population in a matter of years.”

And the problem is that the government of Myanmar has been rather passive towards the trade of ivory and other parts from the elephant. The ivory is widely sold in markets in Yangon, Mandalay, Kyeikhteeyoe and along the borders of Myanmar.

The statement was signed by 26 ambassadors residing in Myanmar, one of them being the Danish ambassador Peter Lysholt Hansen.

In a press conference, he not only urged the government to take further steps towards ending the wildlife trafficking but also setting a very early hope for Yangon becoming free of illegal wares:

“As a first step we hope that Yangon will be illegal wildlife free before Thingyan (Myanmar New Year in April). This would be a very strong message not only to the rest of Myanmar but also internationally that Myanmar really wants to deal with these issues,” he told The Myanmar Times.

“I think it is important to understand that all the countries in the region are taking action. Actually, China stopped any sale of ivory from January 1, [which means that] it will be here people come and buy these illegal products, and I don’t think Myanmar wants that,” he said.