Having put together a new franchise strategy under the name Team Asia, Iain Flitcroft hopes to bring cool kitchens to everyone in Asia.

“What I hope to achieve is to grow the business, to sell more kitchens, because as we say; everyone deserves to have a cool kitchen. So that is the aim. Everyone should have a Kvik kitchen,” says Filtcroft. 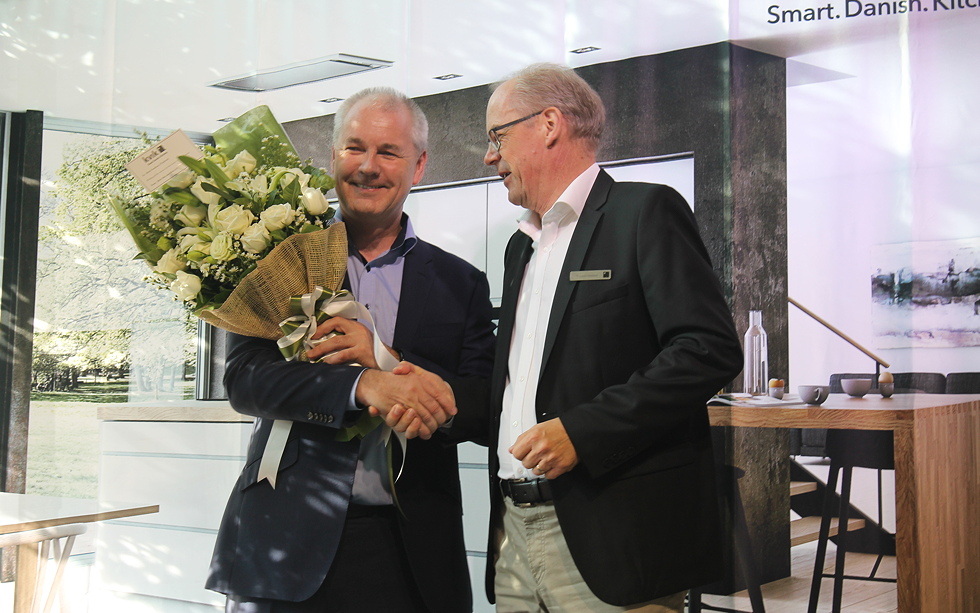 Having worked for the UK based company, Manhattan Furniture, for 30 years, Iain Filtcroft has plenty of experience with the kitchen industry. For the last 10 years, Flitcroft has also worked closely with Thailand, where he has had a back office and have therefore been going back and forth a lot.

He is now looking forward to a future with Kvik and says he is absolutely confident that it will be a great success.

“The products are great, the quality is great, the designs are fantastic, so it is just really about making sure that alongside that the customer experience, the services, the journey we take the costumers on is second to none compared to the competition, and getting that message out as wide a possible,” he says. As Iain Flitcroft spoke to the many people who filled the store at the launch party, he also impressed the crowd with doing part of his speech in Thai. Afterwards he joined the famous Chef Chumpol, who was cooking delicious appetizers for the party attenders, and people were eagerly gathering around him to uncover some cooking secrets and taste the beautifully presented food. The launch party seemed a success, and Flitcroft is hopeful that it will reflect to the future of Kvik in Asia.

“We want to consolidate the outlet we have now and support them to sell more. We will look strategically for where the next location should be. Thailand is our number one priority, so we will probably be looking to the north, certainly Chiang Mai, probably Udon Thani, but also thinking more strategically how we leverage metropolitan Bangkok.” 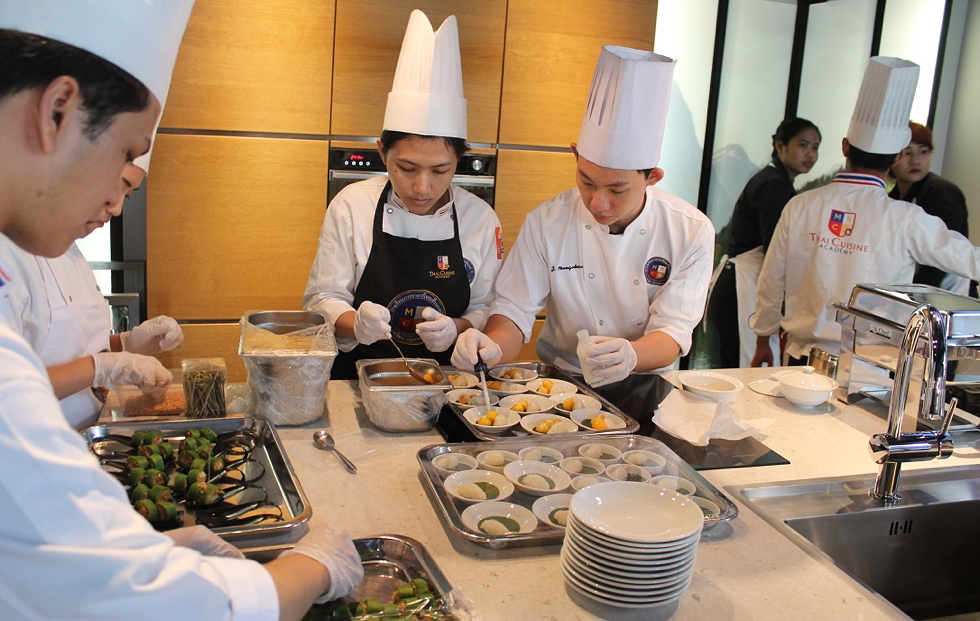 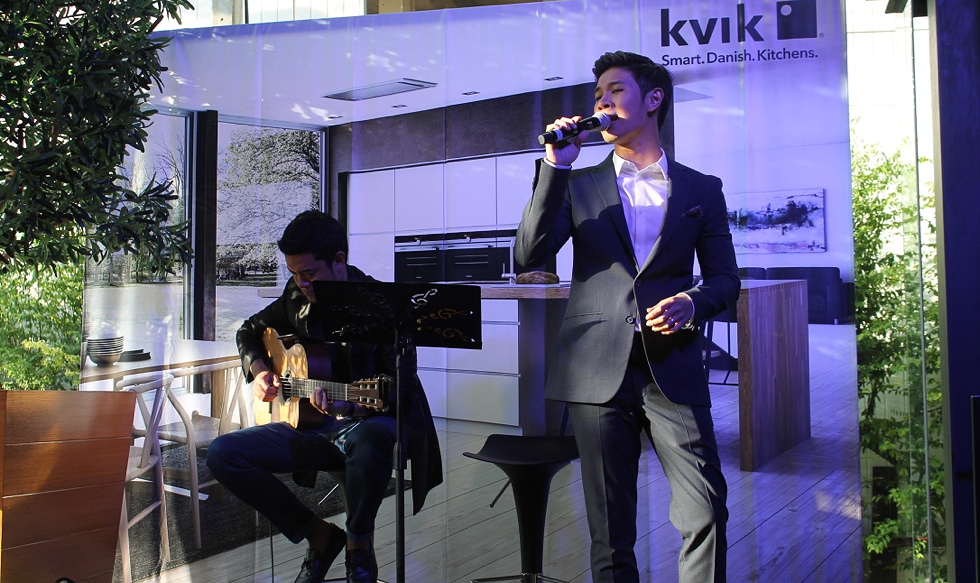