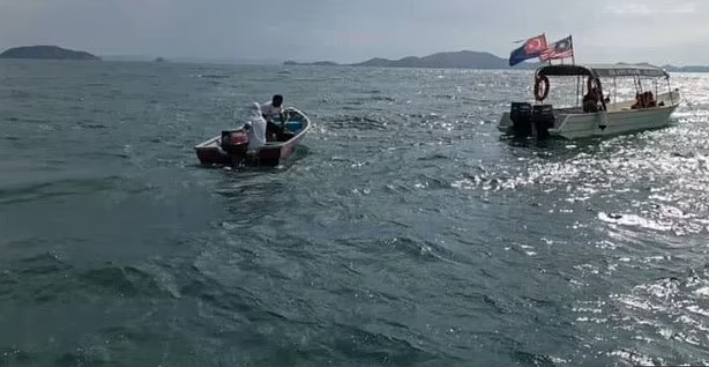 A 35-year-old Norwegian woman has, together with three other Europeans, gone missing while diving off the tiny Malaysian island Pulau Tokong Sanggol.

According to Daily Mail, the group which besides the Norwegian woman included a 46-year-old British diver, a 14-year-old Dutch boy, and an 18-year-old French woman, vanished on 6 April and officials say the four “failed to return after undergoing a diving exercise”.

Around 2.45 pm, the coastguard, the Malaysian police, and the fisheries department launched a search but about five hours later that had to be postponed due to bad visibility and amid bad weather. The search is set to resume today.