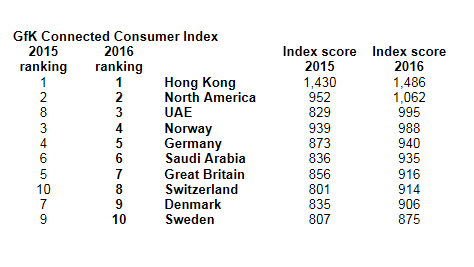 “In “developed markets such as Singapore, wearables are now the ‘in-thing’, together with connected cars and both these are providing new consumer benefits”, said Mr Stanley Kee, managing director for South-east Asia at GfK, and adds:

“Smart home technology is an equally significant opportunity, but expected to be slower and steadier in terms of the consumer adoption curve.”

The index allows businesses to compare how connected the individual countries and regions are, in order to spot market opportunities across a range of industries. This includes areas stretching from digital device sales and content consumption to expansion of traditional technology into health and media and beyond.

Stanley Kee believes we will see more Asian countries higher on the list the coming years. 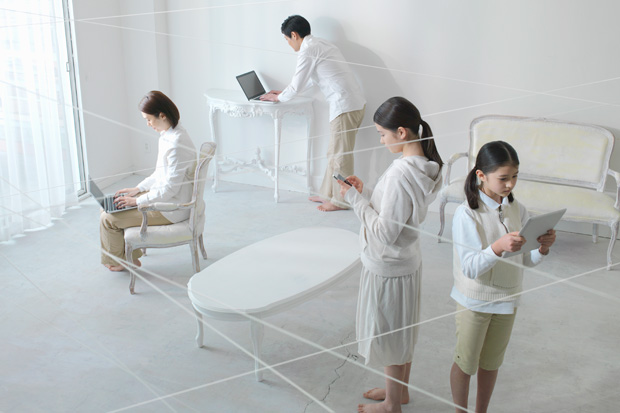 “In the emerging APAC region, the high level of smartphone adoption has been the key driver propelling connectivity in the countries, as this is the primary device—and often the first device—for consumers to connect to data services. This trend is likely to remain dominant for the next two to three years as pricing reductions means smartphones will become even more affordabe and within reach of increasing number of consumers who will be able to own and connect with a personal device for the first time.”

Regardless of ranking number, the consumers around the globe are more connected than ever before.

Singapore wishes to be more connected. In the wave of this newly published index, GfK in Singapore will held a special seminar to understand the new connected consumer, where there will be focused on the explosion of the internet and proliferation of digital technologies have raised connectivity to a whole new level. There will be speaks regarding today’s  consumers, which are no longer content with the traditional relationship they have with the brands they consume. Faced with a constantly evolving retail, technology and digital landscape, it is imperative that brand marketers and advertisers master the art of thriving and surviving in a new world where the lines between the physical and digital self are vanishing.

“As technology continues to evolve and mature at their own pace in individual markets, we are increasingly seeing that local country drivers are having a relatively bigger impact on growth, as opposed to global or regional trends – with consumers connecting in ever bigger numbers and different ways,” says Mr Kee.

Maybe Singapore will be in top 10 next year at the GfK Connected Consumer Index, among Norway, Sweden, and Denmark? 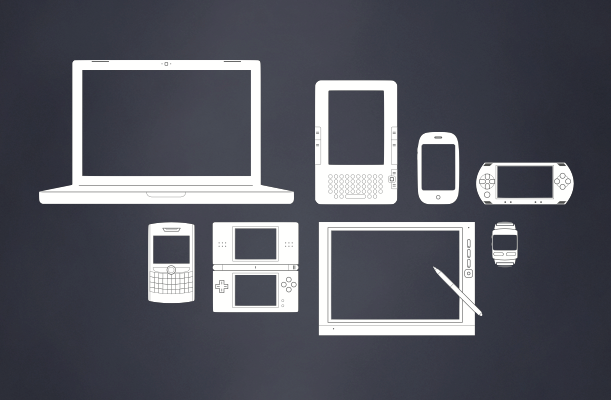