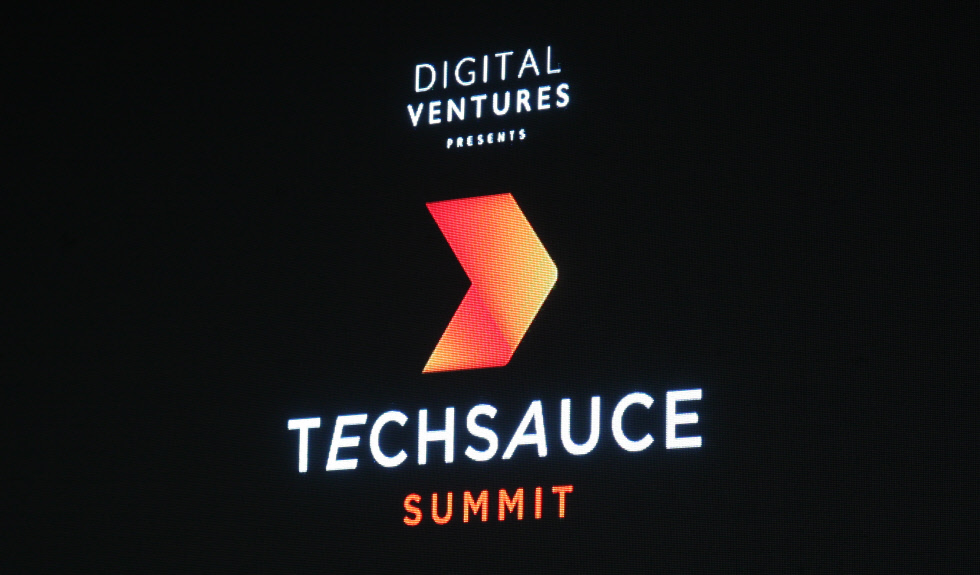 Thailand’s ‘start-up scene’ for entrepreneurs, investors, and tech enthusiasts, has in 2016 gone from what at least in media seemed as close to nothing into high gear; where especially  Bangkok for has become very vibrant all of a sudden, with an inaugural start-up trade show and big buzz in media.

So it felt very timely when the first ‘Techsauce Summit’ took place during the weekend of 23-24 July, gathering thousands of enthusiasts and stakeholders to a meetings of the minds, where CEOs and corporate leaders mingled with young Thais keen on building their first start-ups. In the programme were also two entrepreneurs from Scandinavia sharing insights into different fields; Internet of Things and games respectively.

Techsauce, which was previously called Start It Up Techsauce Summit, was branded as “Asia’s hottest tech conference”, and the vibe undoubtedly there are as some 3,000 attendants gathered to be shared with thought-provoking sessions and partake in conversations. The summit dived into the Thai start-up eco-system, ideas were presented at the Start-up Pitching Stage, accelerators by big corporations in Thailand presented their opportunities (such as the Telenor-related DTAC Accelerator), and tech-moguls share their experiences. From Sweden founder and CEO of Narrative, Mr Martin Källström, held a keynote presentation on ‘How to Launch and Market Successful IOT Projects on Crowdfunding Platform’, based on that this start-up obtained its first funding via Kickstarter, a global crowdfunding intending to bring creative ideas to life.

Narrative is an IoT device in the form of a wearable HD camera and an intelligent image analysis solution which has up to now received $12M in investment, including venture capital from Khosla Ventures and True Ventures.

“Sweden is Hot!” Martin highlighted as he portrayed the start-up and innovation climate in his home country.

“In terms of the number of unicorns Sweden ranks second in the world per capita, Ericsson is a big player in IOT worldwide, and we have world-class engineering,” were some of the examples he brought up. A unicorn is a start-up company valued at over $1 billion. “And we have global mind-set; you know from day on that Sweden is not your main market,” he continued. “Sweden’s Government is working on making IT the nation’s identity.

Narrative started out in 2012 with the U.S. as home market. A main reason he said was that when you do marketing and PR there it trickles to the whole world.

And now Asia is increasingly in focus: “We realised that Asia is a very promising market for Narrative. We believe in Asean and Japan and are working on setting up new Asian headquarters.”

Imaging IOT can “solve big problems” and Narrative is in particular suitable for surveillance and security purposes, while how it came to be is something much more personal: “Both my parents died in cancer, and then photos from the time spent with them become so much more important.  And you capture the beautiful moments. So I started thinking about how you can catch any moment. You don’t take photos of ordinary moments,” Martin explained and continued: “In many moments when you take out the camera, you sort of take yourself out of the moment, and then people will behave differently. With Narrative you will see for instance your kids behaving natural on the photos.” Jakob is a serial entrepreneur, speaker, angel investor and mentor in mobile and social media. He is now building up Pocket PlayLab to be the biggest and best mobile game studio in the region.

Founded in 2012 Playlab is a leading game developer and publisher with production studios in Bangkok as well as Manila that has grown from a handful of passionate gamers to a group of 100 and more enthusiasts striving to create the best games for iOS and Android devices along with Facebook.

Their games were mainly built for the U.S market as they have the best online payment penetration, informed Jakob, and while they are still competing on the western market they have decided to go after Southeast Asia.

“There is not really any player in SEA and that’s the market we want to grab, that has been neglected so long that you cannot even pinpoint any specific market here now.”

Playlab raised $5M to go into the markets in this region and also acquired one games company in the Philippines.

“We need to have more locally grown successes coming out of Thailand as well. The successful games on the market here now, are built in China. There is no need to have success overseas in order to have success in SEA, but you can take a global success and optimise it for Thailand.”

Commenting on the quality of Thai game makers compared to in Europe the Dane said: “I definitely think Thailand has great design talent. What it is lacking is more data science design, to be able to handle millions of users. The knowledge is not there yet and you cannot really find on the local market because they did not really exist up to now.”

“Thailand has a great opportunity to become successful within gaming but we need more studios to breed game design talent.” 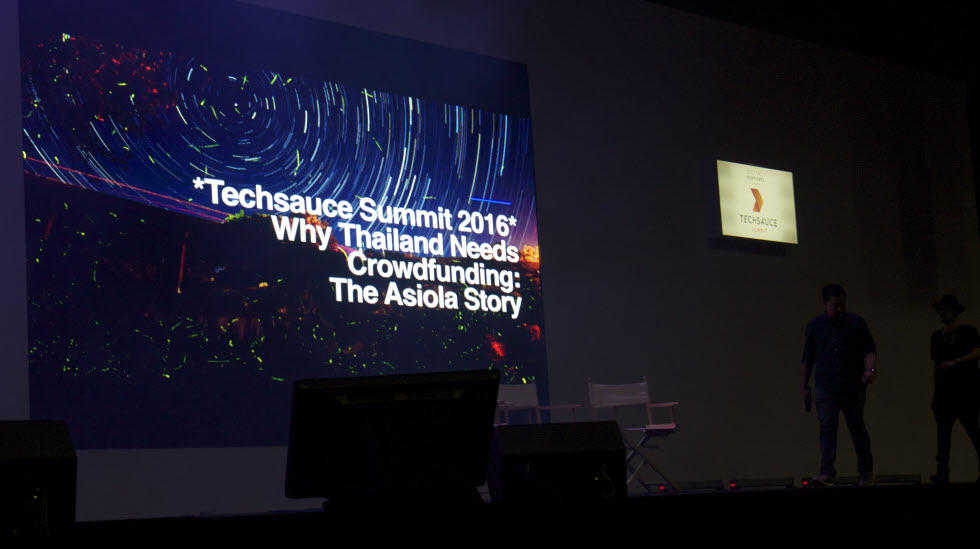