The Swedish journalist Jan Källman has passed away during a trip to Hanoi, where he suffered a stroke that eventually took his life after almost a fortnight in hospital in the Vietnamese capital.

He was based in Bangkok since 2008 as Asia correspondent for Cafe a Swedish lifestyle magazine. Jan contributed to a range of other Swedish media from Bangkok as well but he probably became most known among Swedish readers in and outside Thailand through his blog “Bara i Bankan”. In this blog he reflected in his own style over life, people, politics and small and big events in Bangkok and Thailand, rarely politically correct. Sometimes he brought up what he felt was his own shortcomings and doubts.

Jan had a long career in media and public relations in and from Sweden before the move to Bangkok, a city he came to love long before making it his new home. Football was a special interest. For a period in his life he worked as a sports writer for Sweden’s largest morning paper DN. From Bangkok he wrote among else a long feature about Sven-Goran Eriksson’s struggle as Manchester City coach during Thaksin Shinawatra’s ownership of the club.

Jan’s photographer of choice was Dennis Thern. They worked together during many assignments over the years. Here follows a short piece by Dennis about Jan:

“I met Jan back in 2002 when we did a job together for a travel magazine. Already then I felt his strong detailed descriptions of the surroundings and his meticulous research, which I really enjoyed through out the years when we worked together.

He really cared for the people we met and interviewed, which was a really nice touch.

On weekends we were hanging out from time to time. Mostly for dinner at a few selected restaurants that always delivered but also to watch English Premier League football which we both considered to be the most fun league to follow.

We talked on the phone for almost 30 minutes the day before he ended up in the hospital. He sounded fine and we talked about possible assignments, documentary films and other ideas we discussed from time to time. It was a huge chock to hear about this less than 48 hours later.

Me and other friends have fond memories of Jan. He will for sure be missed for many reasons!”

Jan Källman became 61 years old. He is survived by his mother and two daughters.

He will be put to rest in Sweden in a private ceremony later this summer.

As a final tribute we provide a link to Café’s long obituary over Jan, http://www.cafe.se/jan.kallman/ 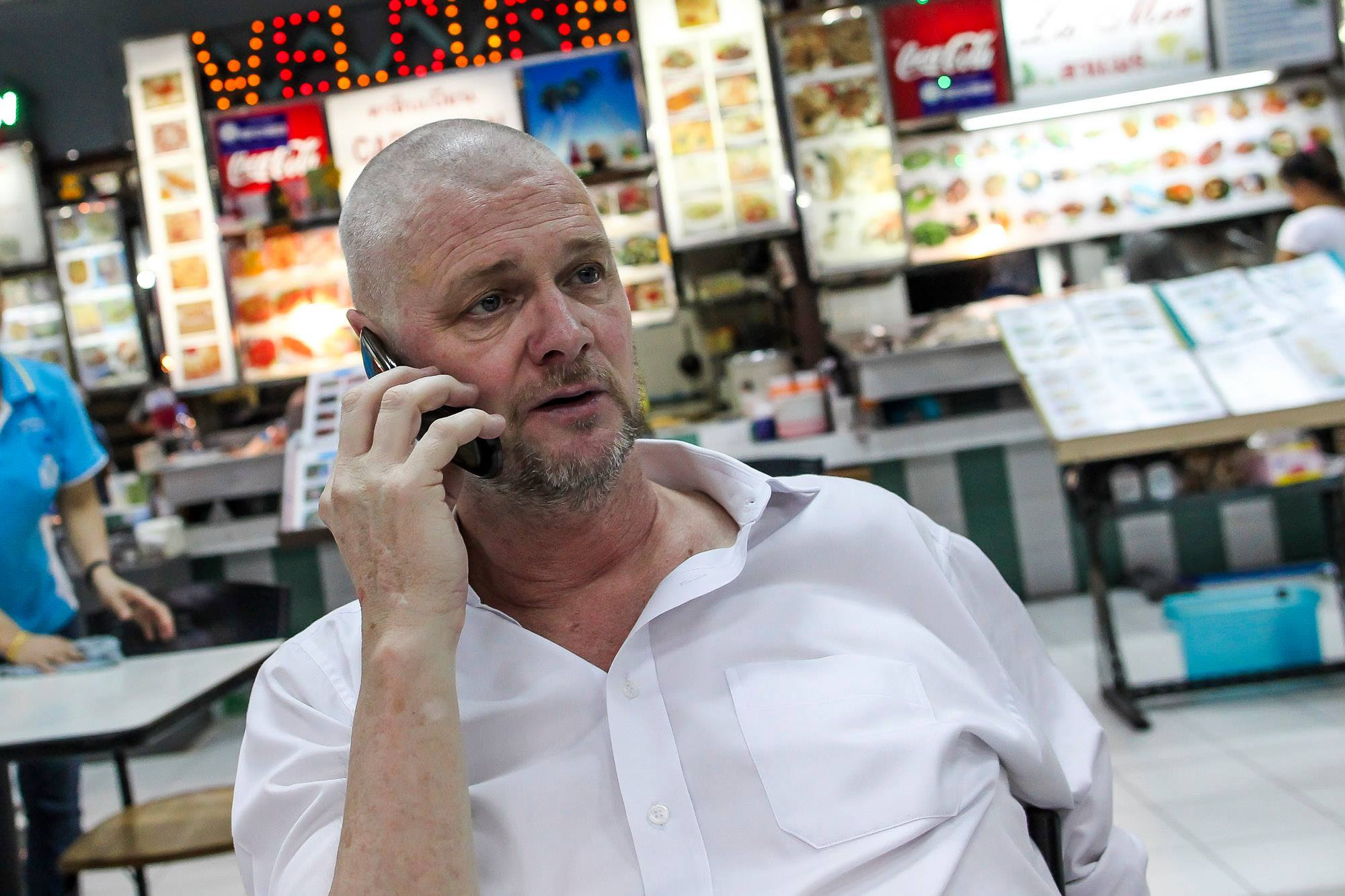