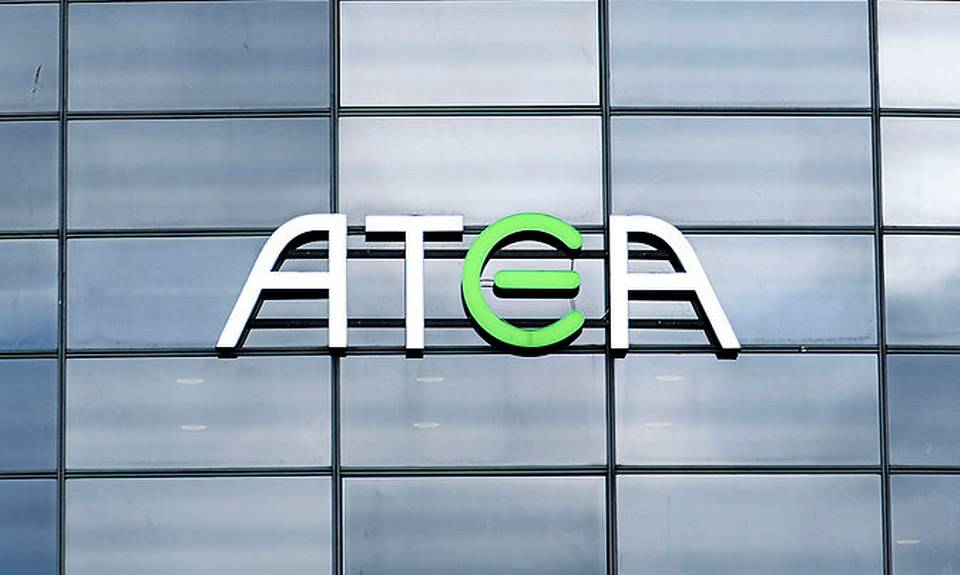 Another chapter in the so-called ATEA case, also referred to as the largest bribery case involving public employees in Danish history, has recently been closed.

ATEA, Nordic IT infrastructure company is counted as the leading supplier of IT infrastructure and system integration in the Nordic and Baltic regions with thousands of employees and present in 87 cities in Norway, Sweden, Denmark, Finland, Lithuania, Latvia, and Estonia and.

The bribery case has been public for several years and was the result of an investigation that began in June 2015. In summary, the main case revolves around purchases made by the Municipality Region of Zealand of IT infrastructure services provided by ATEA. Several public sector employees have already been prosecuted and sentenced in the case and ATEA, as a corporate entity has been found guilty of bribery and sentenced to a fine of DKK 10 million. The public prosecutor has now expanded the scope of the prosecution to cover former employees of ATEA Denmark.

In the most recent court hearing a 63-year-old former IT manager in Rudersdal Municipality (under Municipality Region of Zealand) was sentenced to six months’ conditional imprisonment for Bribery (giving or accepting bribes).

The 63-year-old man will not serve his sentence if he meets the requirement to perform 120 hours of community service and in addition, he has to pay a fine of DKK 60,000 as that equates to the overall amount he has gained in the case.