In Gansu Province, a remote rural area in China, children got to experience Frederiksborg Castle Museum in Copenhagen, Denmark. So did nearly 10 000 other students from rural China, of which many have never taken a step outside of their hometown. And to experience the museum, they did not even have to leave their classrooms.

On the International Museum Day 2017, Mette Skougaard, Curator of Frederiksborg Castle Museum, worked with Hujiang EdTech to bring the Danish museum to the children in rural China as part of the project to link China and the rest of the world. The students were nearly mesmerised as they stared at the screen in the front of their classroom. Through it, they could see and experience the nearly five centuries old castle in Denmark.

During the tour of the castle and its exhibitions, the student’s could ask questions to the curator with the help from translator from Oxford University, Dr. Henry Guo.

“Our Danish partners understand the great importance of this event. They closed the renowned Treasure House for 3 hours just for us to do the live broadcast,” said Guo.

The “Aim at the World” Museum Children’s Education Project was initiated by China’s National Culture and Arts Foundation, the Prince Kung’s Mansion Management Center of the Ministry of Culture, the Frederiksborg Castle Museum and Hujiang EdTech.

“Children in the village really need courses like this, not only to broaden their horizons, but to help increase knowledge as well,” said Sun Dongqiang, principle of Lianzhuang Primary School in Hebei Province, one of the schools that took part in the project and tour of the museum, about the project. 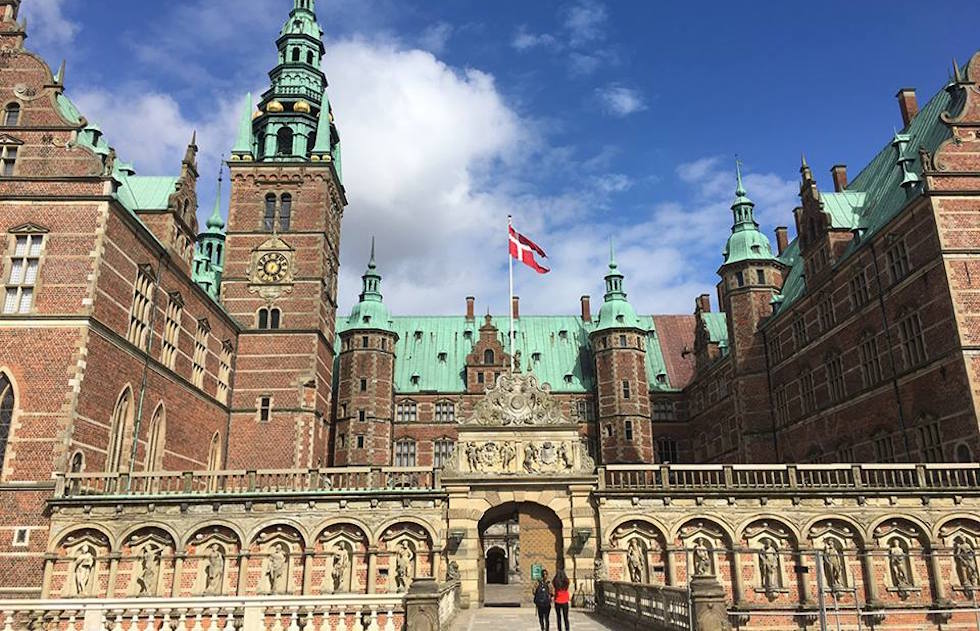 With the use of panoramic live-broadcasting, two-way video, VR and other technologies, children in classrooms worldwide can learn world history, experience foreign cultures and gain a better understanding of other civilizations.

“Through the combination of high technology including VR, AI and big data and education, we hope to facilitate learning and make knowledge more available to a wider range of audience and build a bridge for cultural exchange worldwide,” said Arnold Cairui Fu, Founder & CEO of Hujiang EdTech.