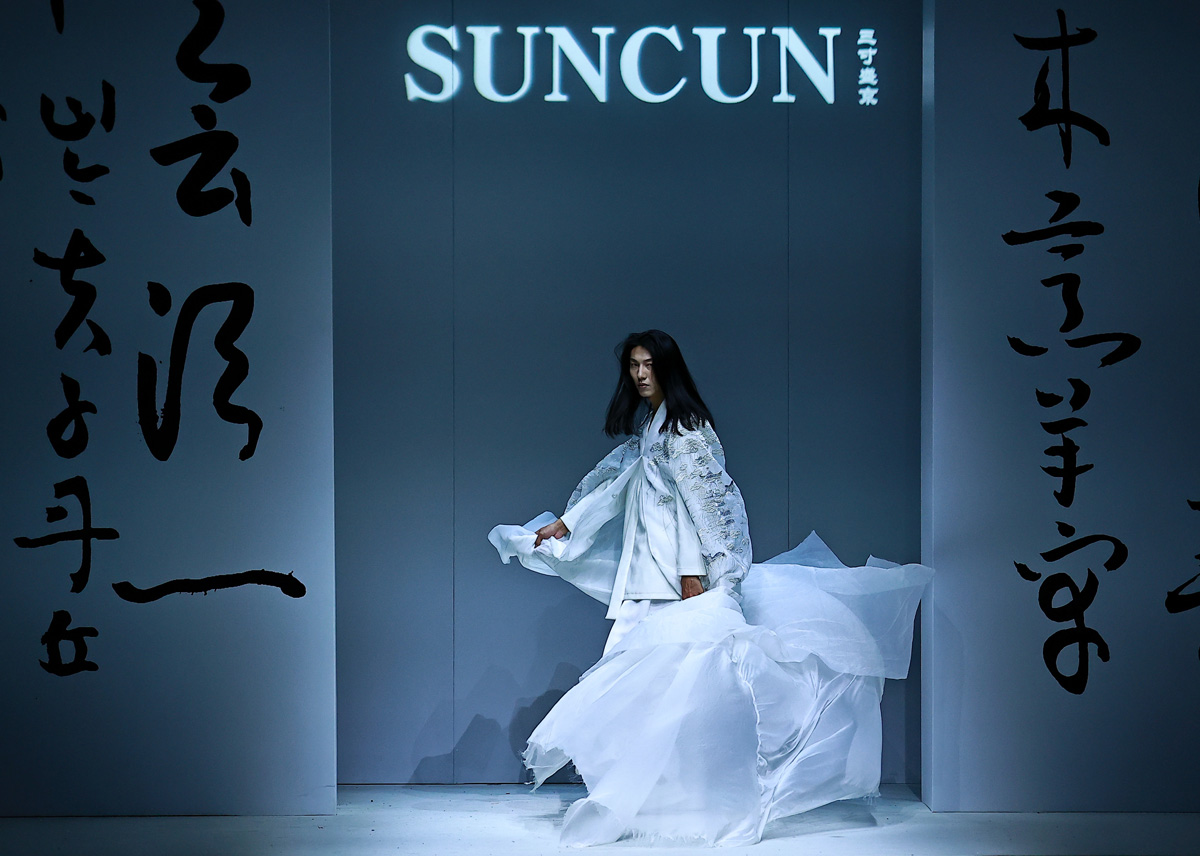 The Finnish government has adopted a decree bringing into force the establishment of a China Cultural Center in Finland, local media Foreigner.fi reports.

The purpose of the China Cultural Centre is to promote cultural cooperation between the two countries as well as mutual understanding and knowledge of Chinese culture in Finland.

The agreement between Finland and the People’s Republic of China was signed in Beijing in 2019 and entered into force on 17 April 2021. Before the signing in 2019, negotiations of the agreement had lasted several years.

According to the Ministry of Education and Culture, the China Cultural Centre in Finland will under the agreement be a non-profit cultural institute for which China as a whole is responsible for. Finland is not liable for any costs under the agreement nor does it require the adoption of other legislation.

The agreement only concerns the China Culture Center that will be established in Finland and currently, Finland does not have plans of establishing a Finnish Cultural Center in China.

2 Comments on “China Cultural Centre to open in Finland”