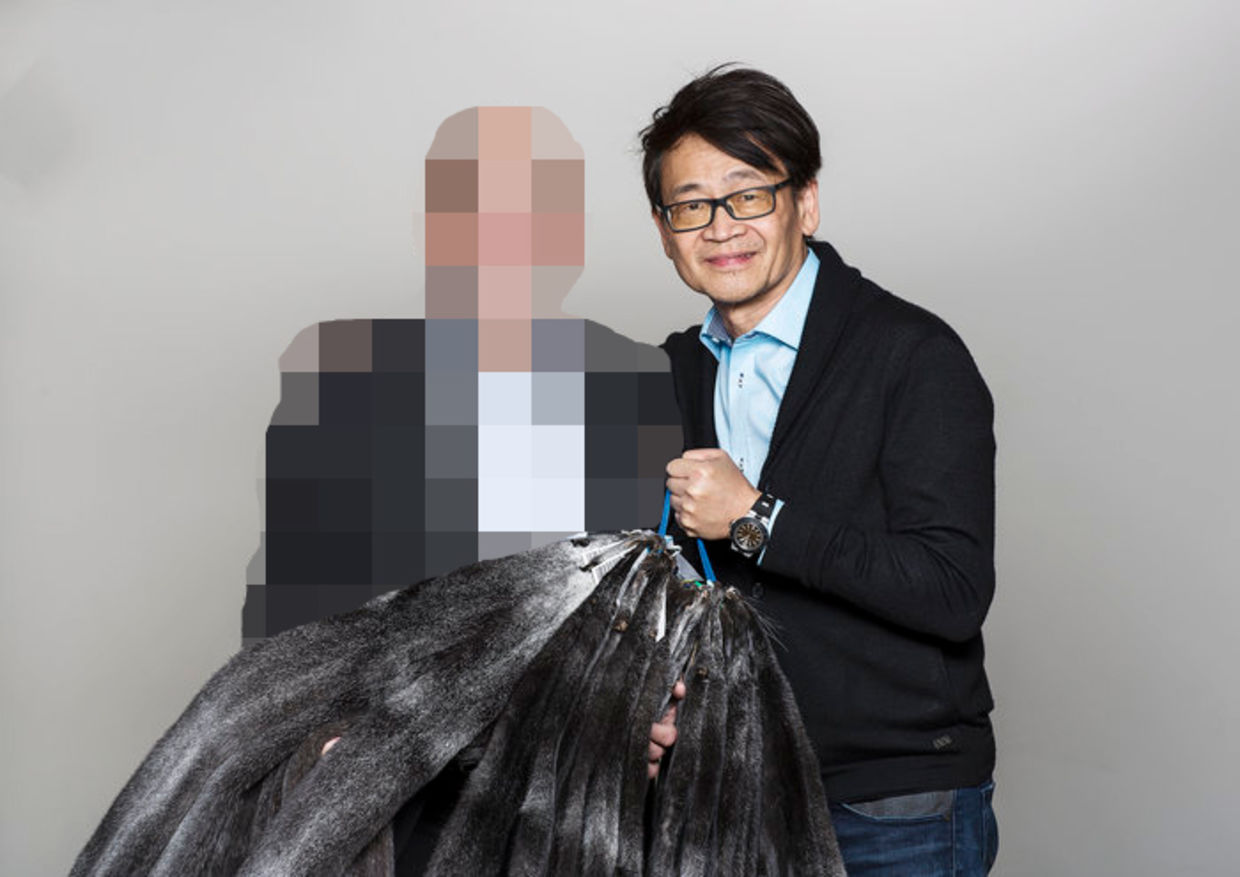 The Danish government recently reached an agreement over an 11-figure compensation package for mink fur farmers in Denmark and this can secure Chinese billionaire Pat Wong, although he has never made a dime on his mink business in Denmark.

Billionaire Pat Wong has since 2013 owned 12 mink farms in West and Central Jutland and is now entitled to up to DKK 100.000 million through the Danish government’s billion compensation deal for the mink breeders in Denmark. That is even though his business has according to Danish media reports always been a massive-loss business and in the last five years alone, the Hong Kong-based Chinese billionaire has lost DKK 108 million on his Danish mink farms.

Pat Wong’s 12 mink farms produce approx. 200,000 mink a year, but the billionaire will not receive full compensation for the forced killing of the minks because the vast majority of the minks were furred in November. He is however entitled to compensation for lost income 10 years ahead as well as compensation for all buildings, machines, and cages, which according to the accounts have a value of DKK 76 million.

Pat Wong’s parent company, Cayman Island-based Kingkey Financial International owns the Danish mink farms and critics worry that the compensation will end up in the infamous tax haven rather than as reinvestment in Denmark.

John Vagn Papsø, chairman of Midtjyllands Fur Breeding Association says in an interview with BT, that he hopes what may be left of the compensation after creditors and the bank is paid off, will benefit the local area rather than end up in a tax haven. He adds that it is clear the compensation will be a high amount and it seems wrong if that much money is sent out of the country.

On the other hand, Pat Wong has invested a total of DKK 219 million into his Danish mink adventure and without ever making a profit, the compensation becomes a much-needed sum to cover some his losses.