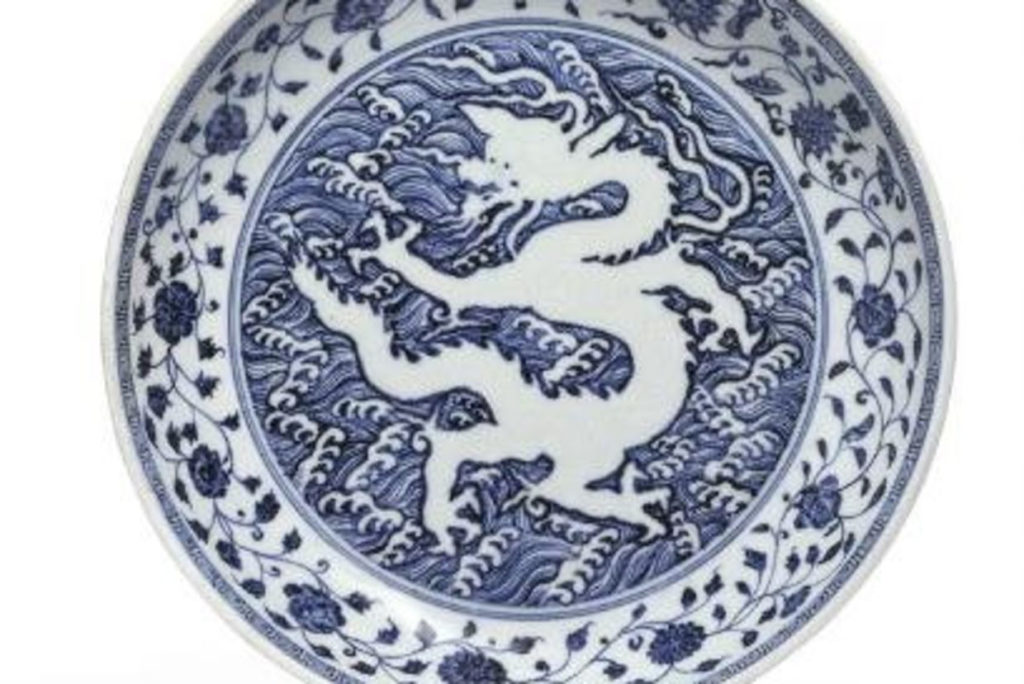 A 600-year-old Chinese serving dish from the time of the Ming dynasty was recently sold for DKK 35.5 million at the Danish auction house Bruun Rasmussen. Local media BT writes that the sale was DKK 35.2 million above appraisal value as the Chinese serving dish was otherwise only valued at between DKK 200.000 to 300.000.

Ralph Lexner, department manager at Bruun Rasmussen says that it is the highest hammer blow ever on Danish soil and the Mink serving dish was sold to a Chinese buyer.

Ralph Lexner, who has assessed the serving dish, which measures 40 centimeters in diameter and is blue-decorated with a motif of a dragon, explains that he has never rated a similar item before and that he knew well that it was probably valued a little low.

“I stand with a certain pride and joy today. But at the same time, I feel like crawling into a mousehole because I rated it far too low,” Ralph Lexner says.

The Auction House has been completely overwhelmed with inquiries due to the low price but fortunately, as Jesper Bruun Rasmussen (Chairman of the Board of Bruun Rasmussen, ed.) says, “then it may well be that we can not assess things, but we are good at selling them”, Ralph Lexner says.

According to Ralph Lexner, Chinese antiques are rare in China because many of them were destroyed during the former Chinese leader Mao Zedong’s Cultural Revolution in the 1960s and 1970s and therefore they are sold at high prices.

The serving dish was part of a deceased 80-year-old Danish woman’s estate. Her grandmother was married to a Swedish architect named Salomon Sörensen, who in his time owned the serving dish.

On top of the selling price of DKK 35.5 million, the auction house’s fee of 30 percent for selling the antique is added. Because the item is going to China, however, the buyer is exempt from Danish VAT, so only 24 percent will be added. The total price for the buyer will thus be just over DKK 44 million.