Starting in Malaysia, Danish Energy Efficiency Partners Sdn. Bhd. (DEEP), which is a partnership between Danish Management Group A/S and Danish Climate Investment Fund (managed by IFU) as partner is now winning nod of approval, and clients, with a very smart and yet simple concept through a one-stop-shop facility for energy efficiency in buildings – also known as ‘retrofitting’ – with the State of Malacca as first client. 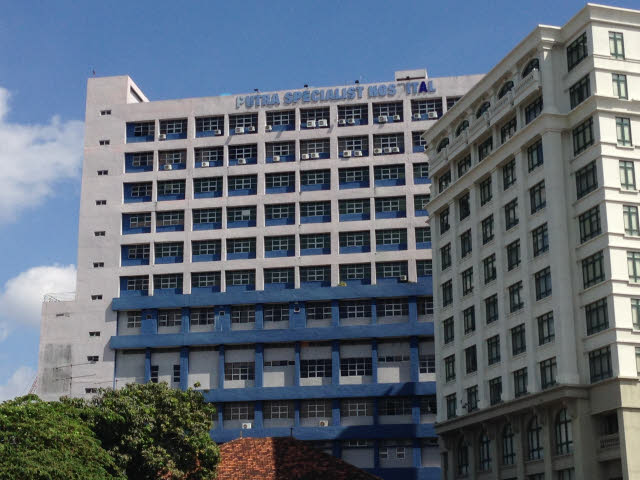 A major challenge in the efforts to cut CO2 emissions relates to the fact that buildings are not energy efficient. In the case of Malaysia 70 per cent of its commercial buildings currently use 50 per cent more energy than they should, had they improved their efficiency. Modern technology and systems could significantly reduce this energy consumption, driving a new era for low carbon cities.

Retrofitting is the answer and Denmark has this tried-and-tested method, which partly builds on the Nordic country’s extensive expertise in terms of knowhow and technical solutions from companies. The benefit of the complete solution is that it not only offers a financing solution that qualified clients will have hard times to decline, but also the generation of Danish export and trade in the process. And, perhaps even more important, it enables significant, large-scale reduction of the carbon footprint of entire cities.

The State of Malacca entered into a contract with DEEP in June 2015 with the objective to save energy in state-owned buildings by installing and financing energy efficient technologies and services, becoming the first showcase in the region for the new Danish solution.

Valued at about DKK 40 Million, the state, over the next years, pay for the contract from the energy cost savings – a significant solution making clients buy in to the package offer. 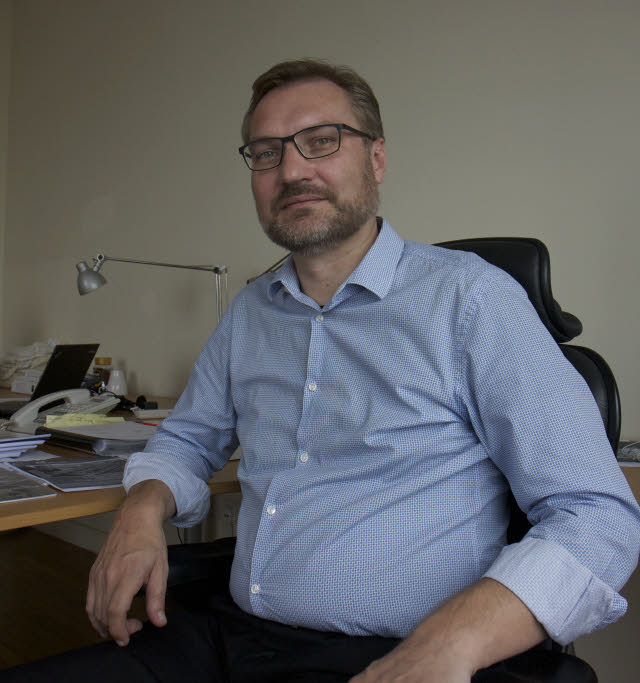 Beyond fragmented retrofits
The full package of integrated energy efficiency measures DEEP, with which the Dane believe they are unique, allows large projects to be undertaken in a vast group of buildings in a city or state. This goes much further than fragmented retrofits and simple equipment upgrades.

“We can do the audit, a plan for equipment, activities and design. We can do the procurement process, financing, oversee installation, supervise and hand over. So basically, as a building owner, you don’t have to be involved in that design procurement phase. But you have to pay back, in monthly installments, the investment that we have made and we make sure that the payback is within the energy savings you achieve. So, no extra cost for you, as the building owner, and the concept is quite strong in that sense – you don’t have to pay anything extra compared to what you are paying today. We call it old money, as it’s not new money; there’s no need to find a new budget. That is the kind of cap that we have: We will do everything we can up to the cost of your electricity, because that is also part of our credit worthiness of the client, that we are saying that it’s easier for us to credit rate a client if we make sure that the money that we take from them is money that they have spent in the past.”

”We can cater to both private and public clients. Private clients can be hotels, malls, office buildings with a certain size.”

When the contract period ends they’ll take over the full ownership of the system – and have a further drop in the electricity bill. We do longer periods; up to ten years, in order to allow for some of the more substantial projects to be implemented,” adds Henrik.

“We look at everything because we don’t have one single technology; we combine the technologies that fit your building. We’ll combine low-hanging fruits, like lighting, with the more higher-hanging fruits, such as a chiller system, and by combining investments with short and long payback periods we get a medium payback period.”

“And these savings can help you to pay back something that is more substantial and makes a difference to the comfort of the building; enabling to get a perfect temperature.”

“We can actually draw up these designs and these plans, where all these technologies fit in and are sold as an integrated system. We operate independently from specific suppliers and actually choose the best technologies from all over the world.  In that sense we have the same interest as the building owner – to use the most cost effective equipment in the retrofitting”. Financing an obstacle
Several of each other independent coincidences contributed to the start of DEEP in Malaysia.

Its co-owner Danish International Energy Management & Esbensen had been active in the country for the past fifteen years, involved mainly in various donor-funded projects within energy efficiency and renewable energy, and holding contracts with Danish government for Indonesia, Malaysia and Thailand.

As they were looking for something else to continue with, energy efficiency in buildings for cities and municipalities came up – as something they have been involved in as ESCO (Energy Services Company) projects back in Denmark.

“We had gained quite a lot of experience in doing that in Denmark and started looking at exporting this into Southeast Asia, combining with the good network and our knowledge about policies and what kind of barriers there might be for this.”

Malaysia became the pilot country also because they were simultaneously contacted by the regional organisation CIMT, ‘Centre Indonesia, Malaysia, Thailand – Growth Triangle’. An ADB study had recommended CIMT that cities should focus on reducing energy consumption.

“Without really knowing that we were working on this concept here, they were looking for someone who knew the Malaysia context but who could also bring that concept to the other countries. And we were already involved in all three of those, so they believed we were the right one – and we had a match.”

As CIMT was preparing Green City Action Plans, Malacca was first out and the agreement with DEEP is to involve 32 states and provinces in the three countries, spurring decision makers to take on energy efficiency and green actions.

The final piece in the puzzle concerns the financing; a big obstacle when it comes to retrofitting. External financing is needed even for public institutions and governments.

“Here there are no government funds available and it’s very difficult to get building owners to fork out this money. Even governments want to spend their funding on new, more visible projects that gain more political feedback instead of improving the efficiency of buildings,” comments Henrik. ”We needed to find someone to partner with and put a finance package together and that’s where we approached the IFU (Investment Fund for Developing Countries).”

“IFU, fund manager of the Danish Climate Investment Fund, liked the idea as they could see that there’s a potentially big investment volume in doing this.”

This fund can participate as a co-investor in larger climate projects.

“Our concept – that we are working on a city or state scale and have a huge volume – is important for the cooperation. It’s the size of money interesting to the more institutional investors.”

The first stage of the project involved three buildings, followed by another six.

“The contract value increased to about 80 Million Danish Kroner. But it does not end there as Malacca has about 90 public buildings, which need retrofitting.”

The whole intention is that this will constitute a showcase and a pilot project for doing retrofitting of all state government buildings in Malacca.

“We can grow this as much as the market is willing to sign contracts. We’re starting up in Kuala Lumpur and Morocco as well and we’ll be doing a few more projects in Malaysia and are looking at opportunities elsewhere in the region.”