LEGO – the legendary Danish toymaker – has announced plans to lay off 8 percent of its staff and revamp its business after reporting its first fall in sales in more than a decade on Tuesday. Lego said it would cut approximately 1,400 positions – including up to 600 at its headquarter in Billund, Denmark – the majority of them before the end of 2017. The company currently employs 18,200 people.

LEGO has two of its five regional headquarters located in Asia – one in Shanghai, China and one in Singapore. The Singapore office opened in 2015 with an initial staff of 200 employees.

At the end of 2016, the first Lego factory in Asia went into operation in Jiaxing, China, 120 km south of Shanghai. This factory covers an area of 165,000 square meters and employs nearly 1200 workers.

LEGO opened it is the first Legoland in Asia on 15 September 2012 in Johor, Malaysia. On 1 April 2017, the second Legoland opened in Nagoya, Japan. Here, a second stage was planned to be completed in 2021.

What prompts the groups top management to “press the reset button” is the decline in revenue growth. LEGO’s global revenue growth slowed from 25 percent in 2015 to six percent.

“We have pressed the reset-button for the entire group,” executive chairman Jorgen Vig Knudstorp said, acknowledging the business had grown too complicated.

“We have now realized that we have built an increasingly complex organisation to a degree that makes it difficult for us to realise our growth potential,” he added.

“We’ve been through a decade of very high growth and during those years we have invested a great deal,” Knudstorp said, noting that the company added more than 7,000 new positions between 2012 and 2016.

“What we have unfortunately recently seen is that despite the continued high level of investment, these have not materialised into a good harvest.” 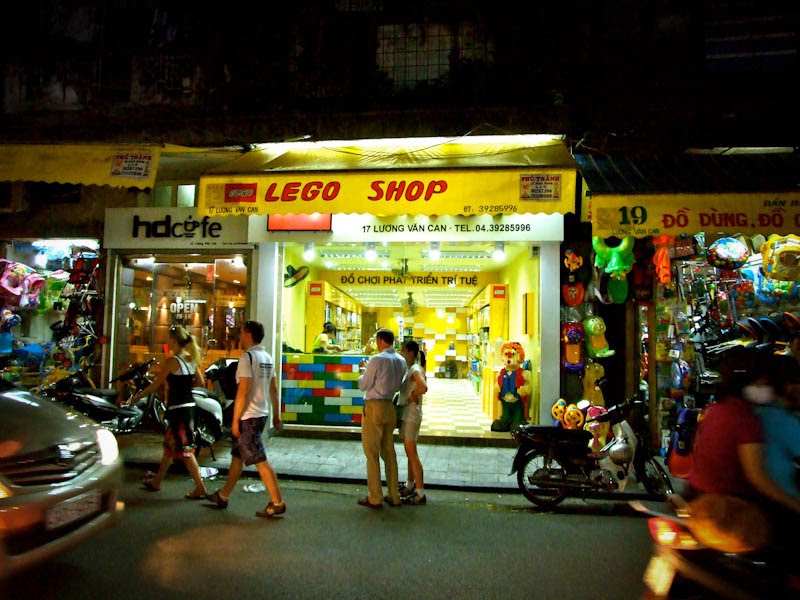