Novozymes is a biotechnology company headquartered in Denmark, who focus on research, development and production of industrial enzymes.

The patent dispute began in 2011, when Novozymes found Longda and Boli producing and selling a certain kind of enzymes, which violated one of Novozymes’ Chinese patents. 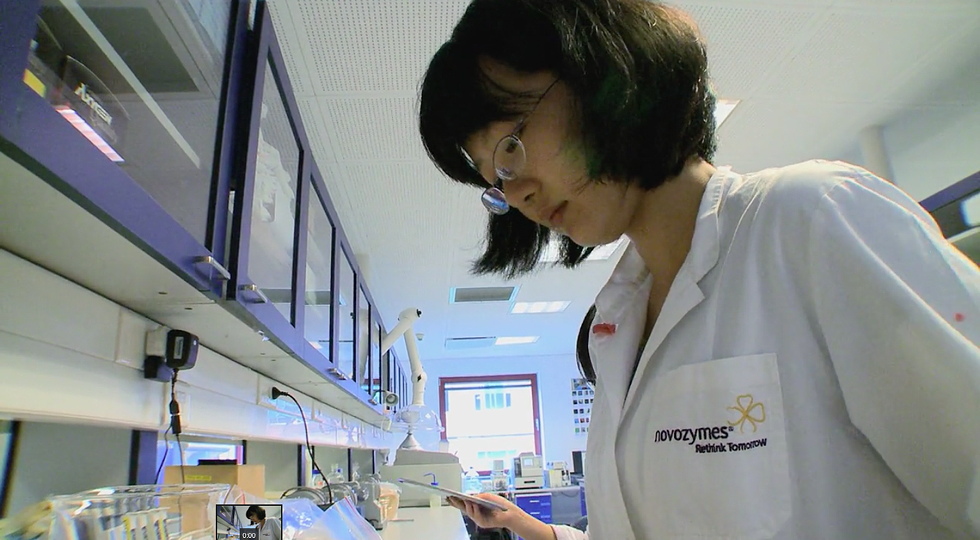 “We are pleased with the Court’s decision and wish to commend the Chinese patent and court system for taking an important step towards protecting biotech innovations,” commented Mikkel Viltoft, General Counsel of Novozymes, on the decision in a press release from the company.

“We firmly believe it is in society’s best interest that intellectual property rights are respected, as this provides the necessary incentive to invest in tomorrow’s innovations.”