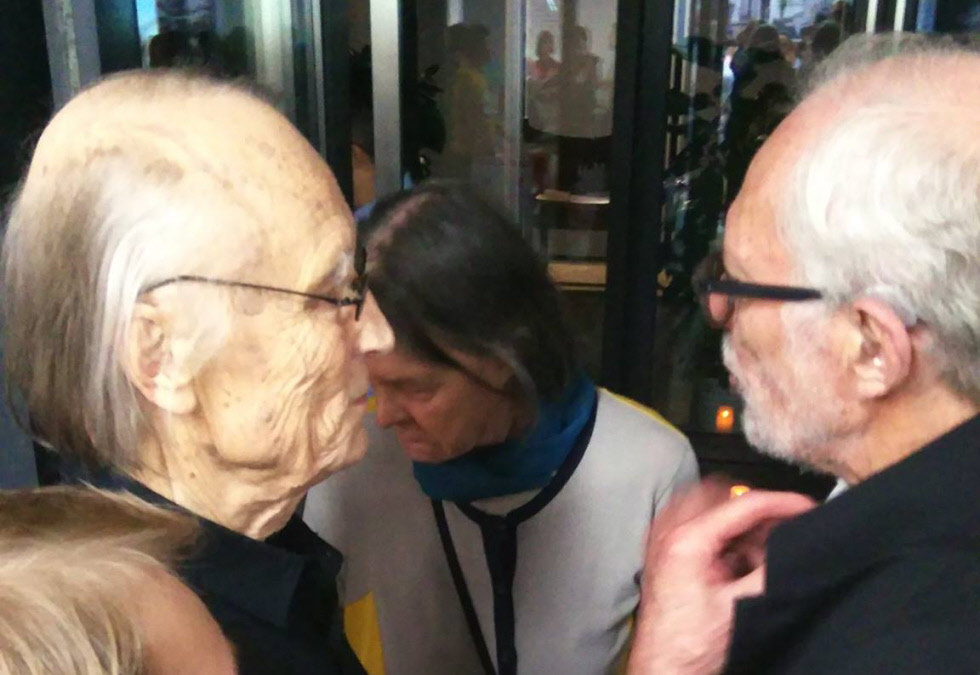 To celebrate the opening of the new studio, and in the spirit of the 100th anniversary of the Republic of Finland, Founding Partner of PES-Architects, Professor Pekka Salminen and Founding Partner of Avarte, Professor Yrjö Kukkapuro together with Consul General of Finland in Shanghai, Mr. Jan Wahlberg, joined the studio opening ceremony last Friday, 22nd of September.

The evening’s program consisted of lectures by Professors Salminen and Kukkapuro followed by a lively gathering of Finnish design and architecture. Consul General of Finland to Shanghai Mr. Jan Wahlberg gave the event’s opening speech. 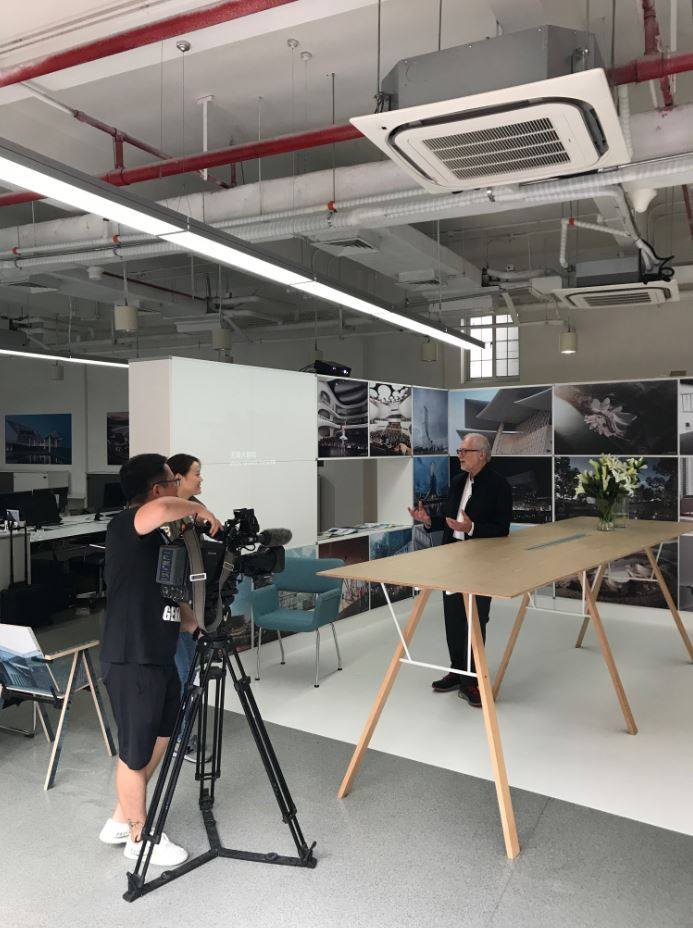