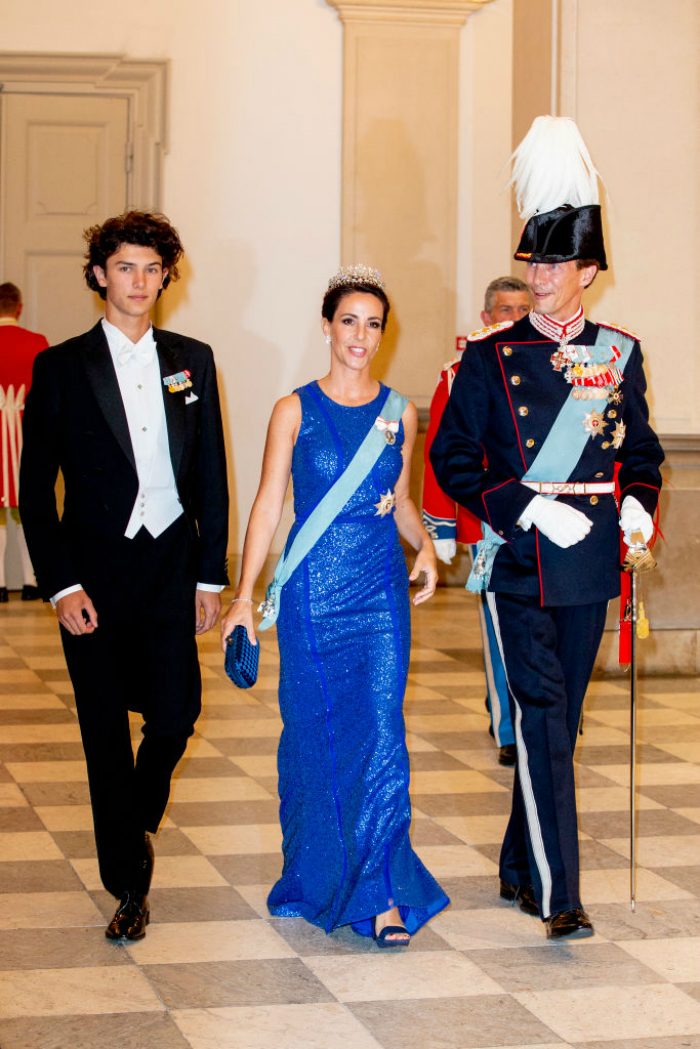 His Highness Prince Nikolai to Denmark, son of Prince Joachim and Countess Alexandra and is the 7th in line of succession to the Danish throne has bought his own apartment and no longer lives next to his grandmother, HM Queen Margrethe II at the Amalienborg Palace. An apartment is located in the neighbourhood between the Søerne and Nørreport Stations in Copenhagen. The apartment costs DKK 4,495,000 and is 70 square metres, according to Se og Hør, Berlingske. “I was happy to live at Amalienborg, but when I got the opportunity to buy the apartment, I turned up. I’m also glad that the apartment is closer to my studies at CBS.” says Prince Nikolai through his mother’s private secretary. He started studying Business Administration and Service Management at the Copenhagen Business School in Frederiksberg. Prior to that, he had some months at the Army Sergeant School in Varde. However, he decided to stop and turned up as a model with several prestigious catwalks at fashion houses in Paris and London.