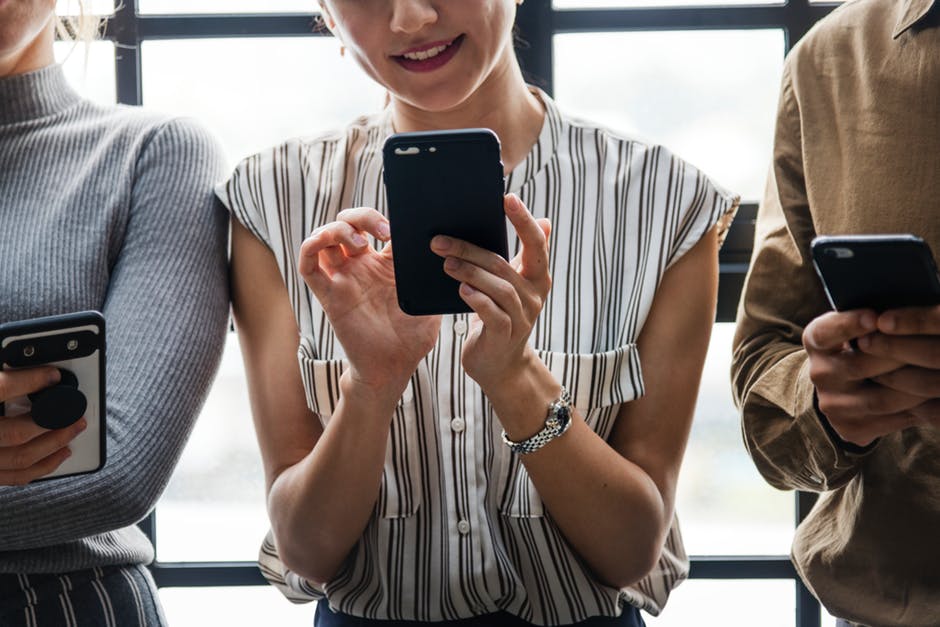 Nokia has been chosen by Indosat, Indonesia’s telecommunications provider, to reach the demand and requirements of Indosat’s customers.

Nokia’s FP4 is the first 2.4 Tb/s network provided to the world. It contributed the most progressive networks to fast up to 6x more speed as well as cut down the gigabit power usage over 50 percent.

In the first year of the installation, Indosat plans to apply the Nokia’s network in Indonesia’s large and economic cities including Jakarta, Jabodetabek and the rest of Java.

Dejan Kastelic, Indosat’s chief technology innovation officer, said that Indosat has been working on the IP/MPLS network with Nokia for many years and this network is expected to upgrade Indosat’s service and achieve the best customer experience with “a solid foundation for the network transformation, particularly in the most densely populated area of the country.” he said.

Robert Cattanach, head of Indonesia at Nokia, said that the increasing numbers of Indosat’s subscribers made Indosat intend to enhance its services especially with the 5G system.

“We are proud to be part of this story and to bring cutting edge technology, such as the FP4, to help Indosat continue to innovate and lead the way in the Indonesian market.” said Cattanach.