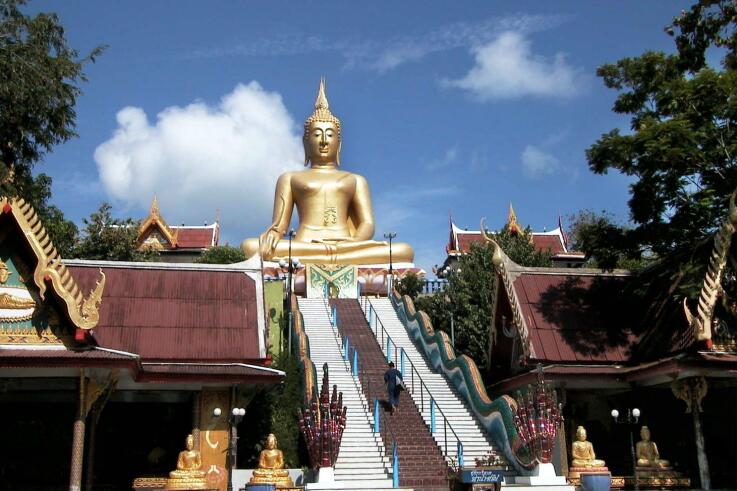 A Swedish mother who kidnapped her child and ran away to Thailand two years ago has been arrested after returning to Sweden, media Expressen reports.

The Swedish woman lost in 2019 a divisive custody dispute over the couple’s son who is of preschool age and it was decided that the boy would live with the father.

But before the boy was handed over to his father, the mother disappeared to Thailand with the child. She was arrested in absence in June 2020 by Värmland District Court, suspected of kidnapping the child, and a long process was initiated to get her extradited from Thailand.

From the Swedish side, the police, the Ministry of Justice, and the Ministry of Foreign Affairs were involved but before Sweden had time to formally request the woman be extradited, she was deported by the Thai authorities reportedly due to her overstaying on her visa.

The woman was arrested at Arlanda just over a month ago and is now in custody in Sweden.

Speaking on the matter, the father says to Expressen, “This is a nightmare that finally came to an end. Now we just want to try to have a normal life and get away from the dark times. We just want peace and quiet.”

“I have not seen my son for two and a half years, half of his life. I never thought I would see him again. Now we are finally together again,” he says.

After the mother’s arrest, she has admitted that she took the child away from his father and went to Thailand over two years ago but claims that she did it to protect him.

The woman’s defender says to Expressen, “My client says that she had considerable reasons. It was a way to protect the child. In her opinion, the father has been violent towards her.”

According to prosecutor Pia Hammar, the father was in Thailand when the mother was deported and he flew home with the son.

The mother has appealed the detention decision but that was rejected by the Court of Appeal and no leave to appeal in the Supreme Court. “Her attitude has always been that she did this to protect the child from the father,” Pia Hammar says.

The woman says that in Thailand she supported herself by working at a school. She is also suspected of benefit violations.