The number of Nordic businesspeople in Thailand and the number of Nordic people on retirement visa or visa linked to their Thai family have been declining during the first five months of this year. This is the first decline in 12 years. If the trend continues, there will only be 861 Nordic people on a business visa left in Thailand by the end of the year.

The downward trend is stronger than the total for all foreign nationalities in Thailand, where the decline in business visa renewals went down 2 percent during this period to a total of 5536 renewals.

The category “others”, which includes students on E-visa declined 89 people from 1174 last year to 1085 this year. A decline of 7.5 percent.

Even applications for extension of tourist visas went down with 65 renewals to 11,752 renewals.

Danes had the largest decline

In the business communities, not all Nordic nationalities declined in equal proportions. 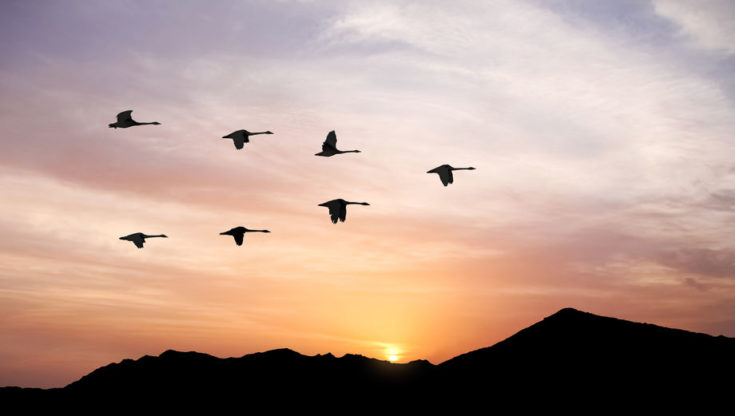 As for retirement and family visas, there will by year end of 2019 be:

Reversal of growths since 2007

This year, 2019, is the first year where the growth in the business community can be expected to be a negative of 4.9 percent.

All figures are based on statistics provided by the Immigration Bureau of the Royal Thai Police.

6 Comments on “Nordic people moving out of Thailand”