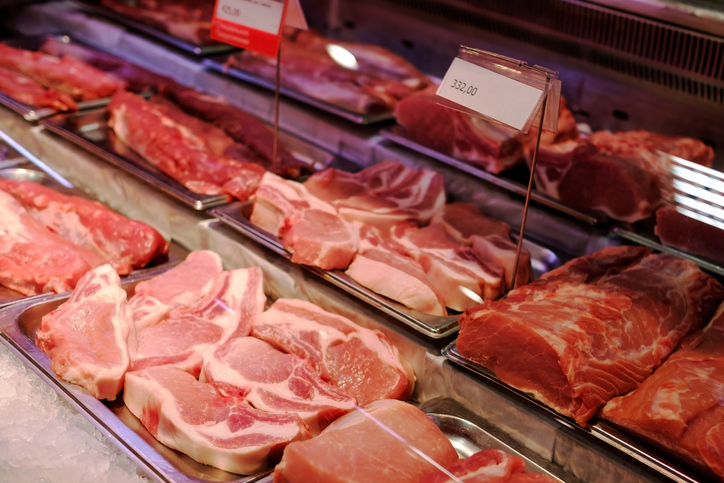 With pork production in the Philippines heavily impacted by African swine fever (ASF), President Rodrigo Duterte issued an executive order temporarily lowering tariff rates for imported pork muscle cuts. The Philippines’ standard tariff rates are among the highest in the world, with pork cuts imported within the country’s 54,210 metric ton quota typically subject to a 30% tariff, while imports beyond the quota are tariffed at 40%.

Borror notes that Duterte has also endorsed a significant increase in the quota threshold from 54,210 metric tons to 404,210 metric tons. The details are not yet final but if this recommendation is implemented, most pork cuts entering the Philippines in 2021 will qualify for in-quota tariff treatment.

According to DRGnews report, the Philippines previously enacted retail price caps and other market interventions in an attempt to keep pork affordable, but these measures have been ineffective. Borror says the lower tariff rates will attract more pork cuts into the market – not only from the United States but also from Canada and European suppliers. While Germany, Poland and other countries where ASF is present are not eligible to export to the Philippines, European countries serving the market include Spain, Denmark, France and the Netherlands.