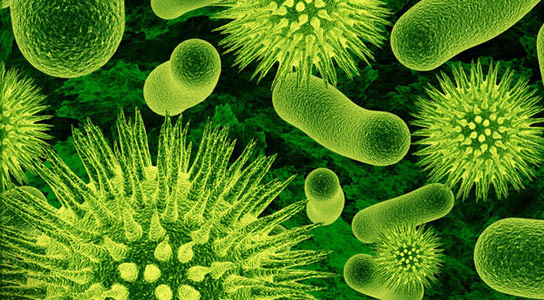 A recently published study conducted by Finnish researchers in real-time among 20 travelers to Southeast Asia showed that travelers to the tropics are much more predisposed to acquiring super-bacteria than previously thought. But they also fight them faster, than we knew.

All the 20 Europeans were found to contract super-bacteria within one week during their three-week visit to Laos and detailed sequence analysis showed that the group contracted a variety of super-bacteria comprising over 80 different strains together.

The investigation led by professor of Infectious diseases Anu Kantele at Helsinki University together with MD Esther Kuenzli from Swiss Tropical and Public Health Institute was recently published in the Lancet Microbe as part of a series of Kantele’s studies exploring the spread of antimicrobial resistance by international travel.

The 20 participants’ daily stool samples were analyzed locally in Vientiane in the Lao-Oxford-Mahosot Hospital-Wellcome Trust-Research laboratory in Laos, and later, in Europe, the super-bacteria strains isolated were analyzed in detail by whole-genome sequencing conducted by collaboration with Jukka Corander, professor of Statistics at the Universities of Helsinki and Oslo, and Alan McNally, professor of Microbial genetics at the University of Birmingham, England.

About the study, Anu Kantele said, “Our study revealed that travelers to the tropics are much more predisposed to acquiring super-bacteria than previously thought. In conventional studies, stool samples are only collected before and after travel, not while abroad as we did now. Travelers to the tropics are known to be exposed to super-bacteria, but the extent of the risk revealed by our real-time sampling was unexpected.”

Anu Kantele added, “It was wonderful to see how our intestinal bacteria stand up to the incomers: the great majority of all alien strains disappeared already before the end of the journey.”

Professor Jukka Corander pointed out that the study provides a completely new perspective to the bacterial colonization diversity in geographic regions where superbugs are endemic.

Read the full article with more information on the study here