Major cities like Stockholm, Sweden, impose charges on vehicles entering and traveling within congested zones. In this article, Malaysia examines the implications in Kuala Lumpur when applying these charges, as discussed in an article by The Sun Daily.

Imposing charges on vehicles for entering or traveling within a congested zone in big cities is seen as among the best ways to reduce traffic congestion especially in the federal capital.

The long term measure can also help reduce travel times during peak hours and encourage people to use public transport, but are road users in Kuala Lumpur ready if it is implemented in the next 10 years after the public transportation network system is fully completed?

Universiti Teknologi Mara’s (UiTM) Malaysia Institute of Transport (MITRANDS) director Associate Professor Dr Harlina Suzana Jaafar said although it is more comfortable for individuals to drive their own car, society must be aware that the major cause leading to traffic congestion is the high number of private vehicles on the road. 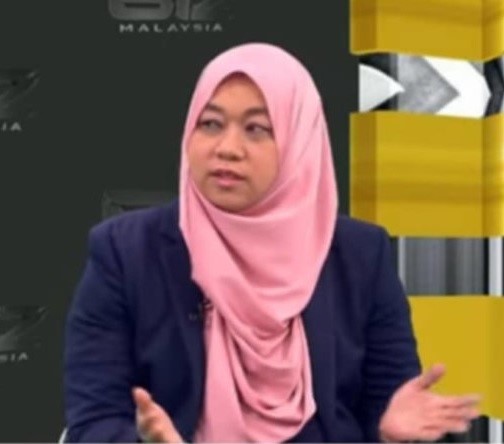 She said certain measures such as widening roads only had a limited impact in solving traffic congestion as it would only contribute to the increase in the number of private vehicles on the road and worsen the situation.

Harlina Suzana suggested a low carbon zone be introduced and proper infrastructure be provided in city or housing areas for pedestrians, scooter and bicycle riders to walk and ride safely.
“Improvements should be made to achieve a balanced use of all modes of transportation.

“Although many are of the view that it is not suitable to be implemented in our country due to its hot weather, with creativity we can create a proper and comfortable infrastructure (for pedestrians, scooter and bicycle riders),” she said.

3 Comments on “Similar traffic congestion charges for KL and Singapore as in Stockholm, Sweden”