The social satirical film focuses on the ultra-rich who are invited to a luxury cruise run by a Marxist captain. Their upper-class statuses are negated when things take an unexpected turn on their cruise ship.

De Leon portrays Abigail, a toilet manager on the cruise ship. She finds herself becoming the leader among the rich and privileged passengers after being stranded on a deserted island.

The film received an eight-minute standing ovation after its premiere screening. While de Leon told Variety that she has not broken out in the Philippines, the actor earned widespread critical praise from international press and overnight success for her performance in the film. 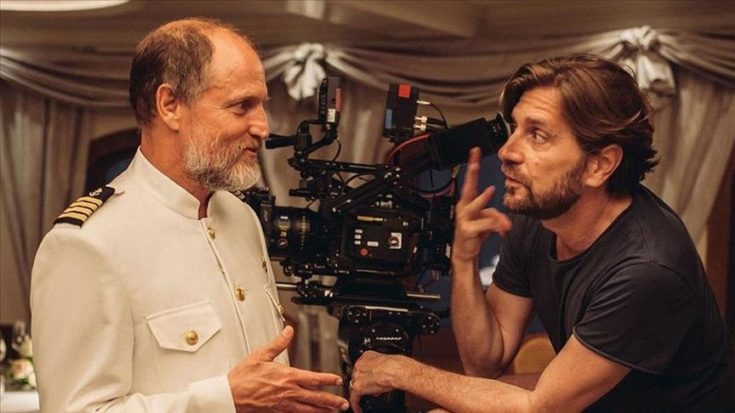 According to de Leon, the Swedish production specifically looked for actors in the Philippines “because there are a lot of overseas Filipino workers all over the world.”

“I simply put myself in her shoes, because there are so many OFWs [overseas Filipino workers] in my country,” de Leon said. “I have relatives and friends who are OFWs and I know how they live, and I know them. So I know the struggle and hardship they go through, having to live in a foreign country and speak a different language they’re not used to, and having to be away from their families and do things to earn money. I just based it on that. I asked myself, ‘What if I, Dolly, was an OFW?’ That’s how I played her. A huge part of me is in Abigail.”